Audi To Focus On Locally Produced EVs For China 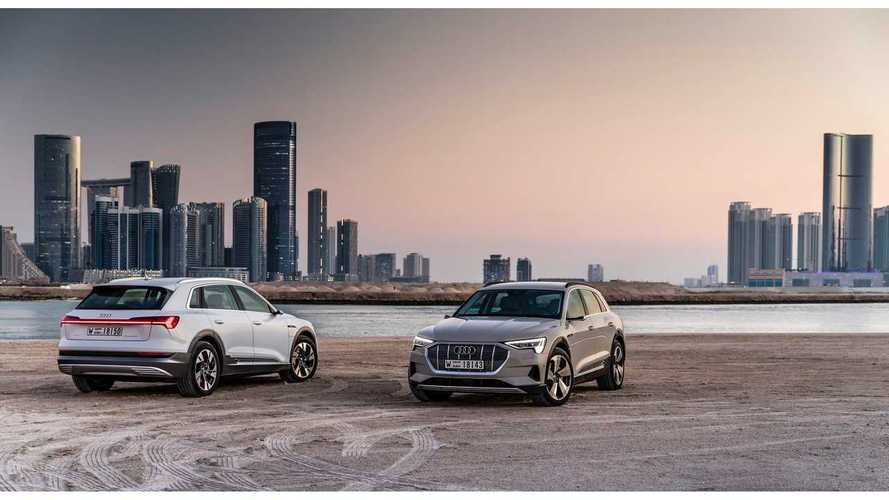 Audi will focus heavily on EVs for China.

Audi will increase the number of locally-produced models in China to 12 by 2022, Thomas Owsianski, President of Audi China, revealed at the company’s year-end party on January 18.

The first round of EV offensive for the German premium car brand will start at 2019. It is reported that the Audi e-tron and the Audi Q2L e-tron will hit China’s market this year and be domestically produced in this country. Thomas Owsianski said Audi in China will triple its R&D capacity over the next five years to develop innovative technologies and attractive functions focusing on such areas as digitalization, electrification and autonomous driving. Based on its 30-year successful development experience in China, Audi will further excavate the potential of world’s largest auto market by developing brand-new electrified premium models.

Three German car brands, namely, Audi, BMW and Mercedes-Benz, all have gained licenses that allow them to conduct autonomous vehicle road tests in China. Audi was given such go-ahead from Wuxi and Beijing authorities. On December 29 last year, Audi China demonstrated Level 4 autonomous driving and C-V2X-based use cases on a closed section of the Yanchong Highway, teaming up with Huawei, a China-based leading provider of ICT infrastructure and smart devices.

Audi began deploying car-sharing services in China as early as 2017. Currently, its “Audi on demand”, an innovative mobility program that gives customers a new way to experience the Audi brand and its range of vehicles at the touch of a button, has set foot into Beijing, Xi’an and Sanya and will make inroads in more China’s cities this year.