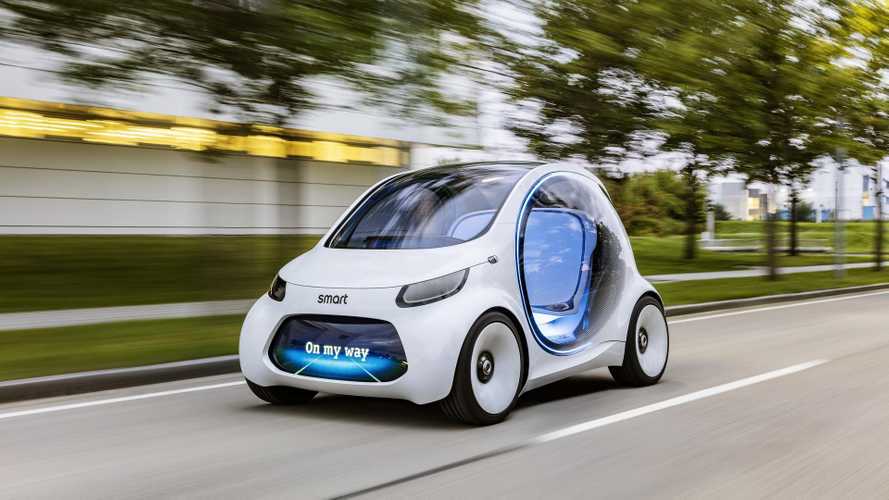 Because the brand is going all-electric and intends to stop selling gasoline cars entirely (it already happened in some markets), the premiere is expected to be the electric smart EQ - fortwo and probably forfour, too.

The move to BEV-only brand requires a significant increase of value proposition if smart hopes to maintain its sales volume. One such important improvement could be doubling battery capacity (and range), which was hinted by the smart vision EQ fortwo from 2017, which was equipped with about a 30 kWh pack (compared to the current 17.6 kWh).

Will we see a smart electric with a lot more range later this year? We sure hope so.