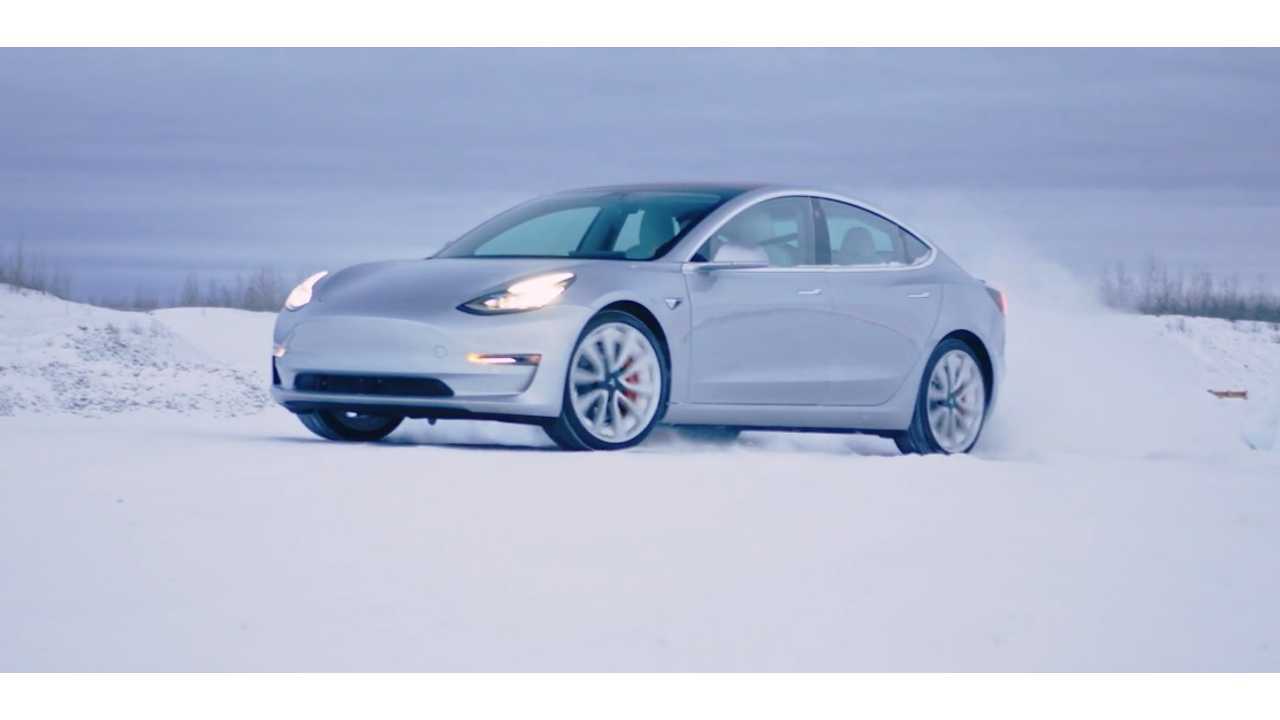 Paperwork has been completed. Let's begin the show now.

According to the latest news, Tesla Model 3 received approval for sale in Europe, which was expected in January.

The car is already listed by RDW in the Netherlands, which means a green light for the entire European Union and Norway/Switzerland.

"Model 3 has been approved in Europe! Homologation secured."

The first deliveries should start in February.

The voluntary dataset of orders placed in Europe indicates currently over 15,700 Model 3 (up from nearly 14,000 in early January), including over 4,900 in Norway and almost 3,000 in Germany.