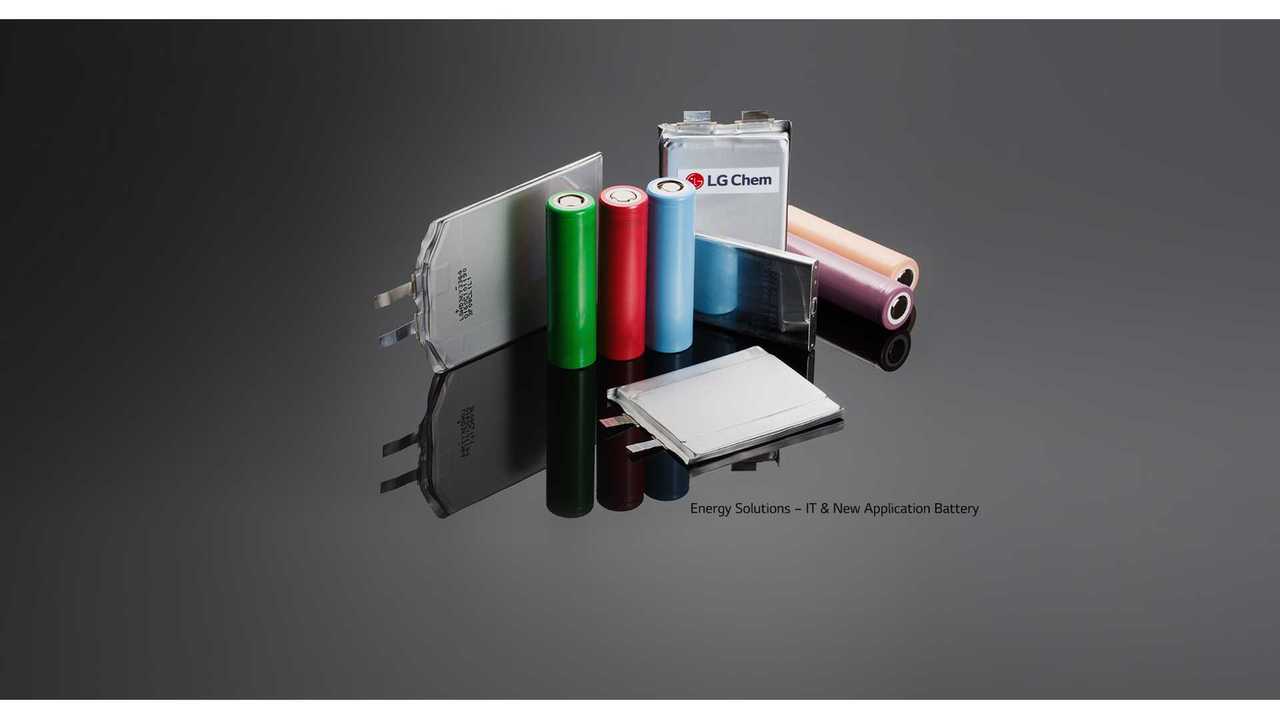 According to the Korea Economic Research Institute (KERI), the South Korean EV battery manufacturers are lagging behind its biggest rivals from Japan and China.

Latest data indicates that the combined market share of LG Chem and Samsung SDI decreased from 30% in 2014 to 11% in 2018 - "due mainly to a lack of captive buyers".

On the other hand, Chinese Contemporary Amperex Technology (CATL) and BYD take advantage of the rapidly growing home market, while Panasonic expands together with its biggest battery customer - Tesla.

The Japanese, Chinese, and South Korean manufacturers control the battery market - having over 80% share according to KERI.

"KERI advised the government to purchase more EVs for the public sector, provide more subsidies to buyers of such green cars and beef up the country’s charging infrastructure.

The government said it is pushing to get 250,000 EVs to the public and private sectors by 2020, while increasing investments in charging stations in major cities."