The automotive market is changing towards electrification

Iceland is the 2nd-ranked country in the world (after Norway) with the highest plug-in electric car share in new sales. As of the end of 2018, Iceland closed with a record 3,439 sales (up 15%) and 19% average share!

The share is growing not only because plug-in car sales increased, but also because Iceland experienced a decrease of overall car sales the past year (16%).

The direction of further growth is shown proven December figures, which brought 32% market share (as overall market shrunk by 46%). 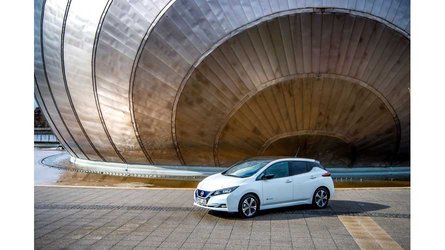 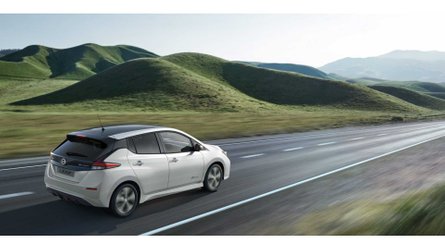 The best-selling model in Iceland is the Mitsubishi Outlander PHEV (999), followed by Nissan LEAF (370). Mitsubishi holds also the top spot among brands with 29% share. 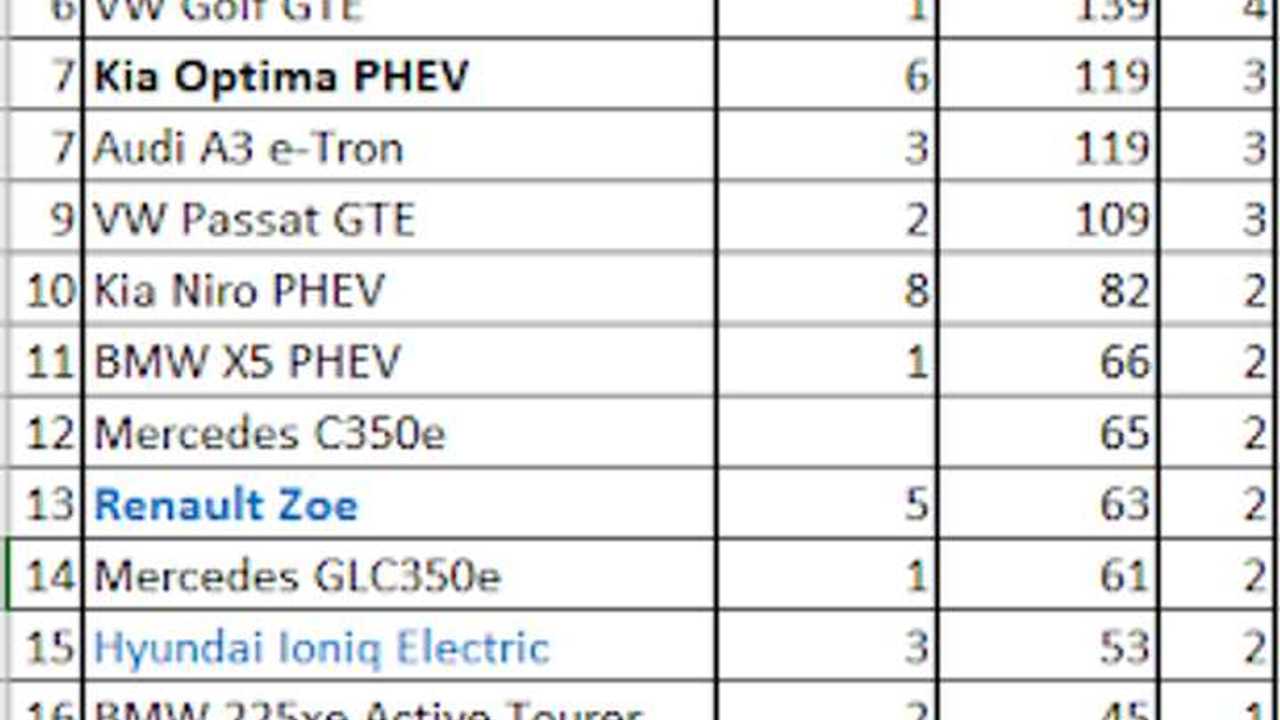