Will join the PHEV version.

The BYD Song MAX is an MPV model developed by Chinese automaker BYD that went on sales in the third quarter of 2017 and its PHEV version has already been launched last year. According to China's local media, the BEV version of the BYD Song MAX is expected to hit the market this year. 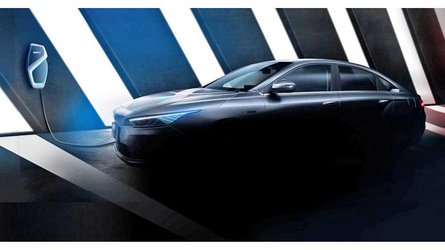 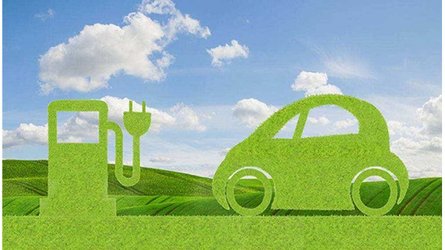 As the photos taken by local media shows, the BEV version displays a striking resemblance to the gasoline-burning version, yet some nuances could be noticed at the front face. Featuring BYD's latest iconic “Dragon Face” design, the new model has a grille looking like a mouth agape, which is decorated with multi-banner chrome trims extending to the outline of headlights. It is noticeable that the grille features more segments separated by chrome trims than the existing gasoline-powered version, also carries slimmer fog lights.

As to the side profile, the upward-sloping lines are in tune with the floating roof. At the rear end, above a chrome trim that pierces into taillights on both sides is a logo of Chinese character “宋” (Song).

Such facilities as the panoramic roof, luggage rack, radar, privacy window and side curtain air bag will be offered to customers as optional choice.

Powering the vehicle will be an electric motor that does 120kW. The lettering of “MAX EV500” suggests that its maximum range may be 500km.