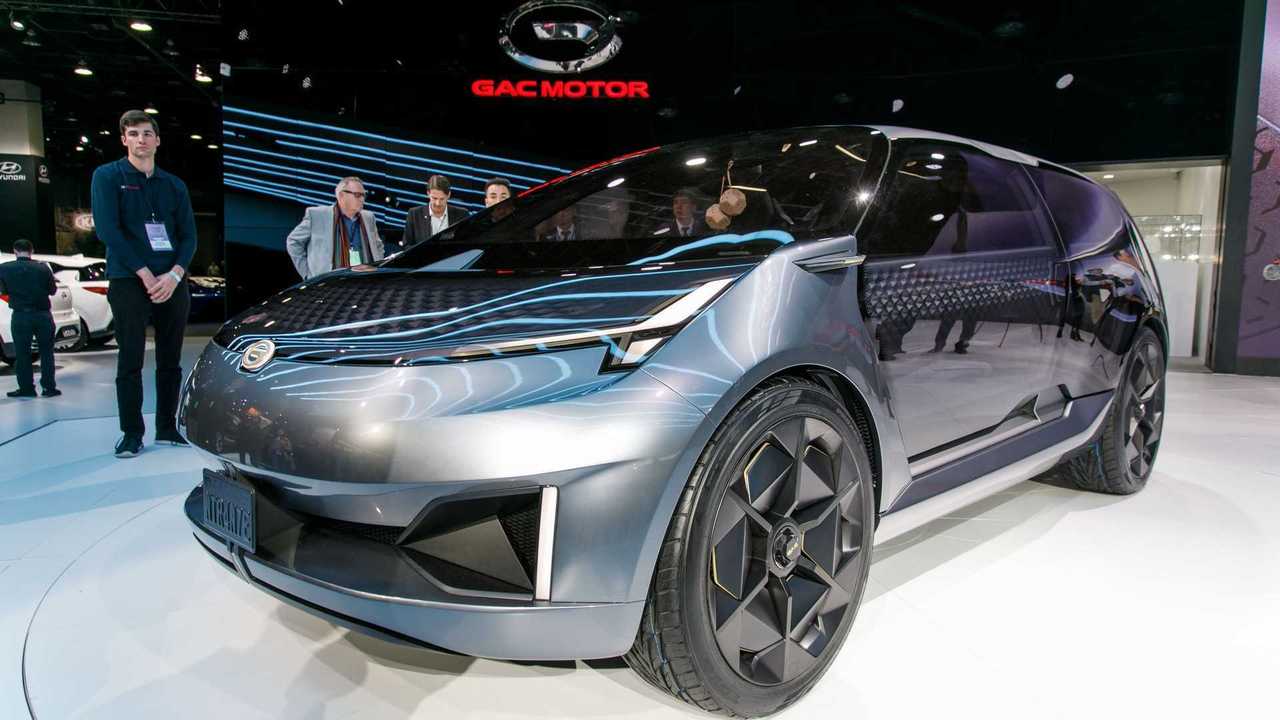 China's GAC Group unveiled a research and development (R&D) center in Detroit, the biggest city of Michigan. This is the third R&D center the automaker has built in the U.S., the other two are located in Silicon Valley and Los Angeles.

Covering a total floorage of over 4,500 square meters, the newly-unveiled R&D center is situated at the core industrial zone of Detroit which not only boasts a complete traditional industry chain and abundant resources for vehicle tests, but also sports some powerful facilities for autonomous vehicle tests such as "American Center of Mobility" and "M-City".

From the time being, GAC Group has formed a R&D network globally consisting of spots in Silicon Valley, Los Angeles, Detroit, Shanghai and Guangzhou. Its advanced design center in Shanghai focuses on research and design of advanced technologies and digitalized development, coordinating with the innovation work of its Guangzhou headquarters.

Additionally, the automaker plans to set up another R&D centers in Germany and India in the future, said Wang Jiujing, president of the GAC Automotive Engineering Institute, when he was interview by a Chinese media outlet. GAC Trumpchi will launch the first model for the U.S. market next year.