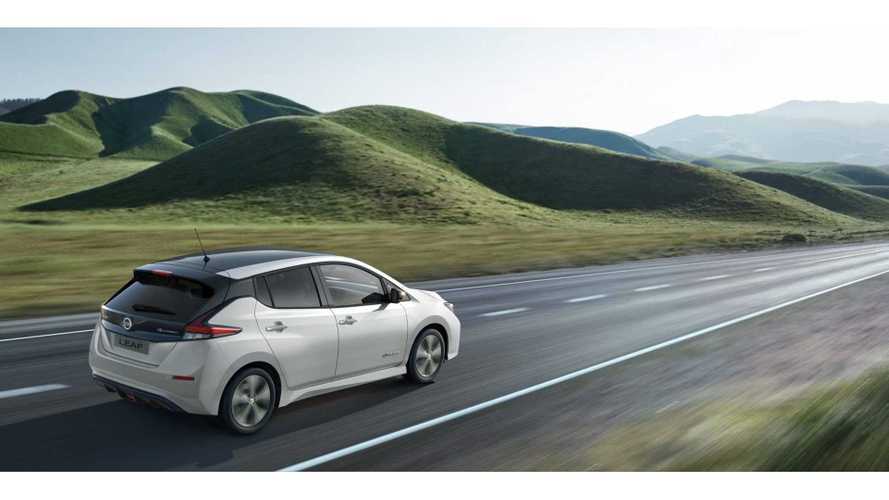 Norsk elbilforening reports that as of the end of 2018, there are now more than 200,000 all-electric passenger and commercial cars registered in Norway. The number includes about 160,000 new BEVs and about 40,000 BEVs imported as used.

Other than that, Norway has:

Especially the segment of electric buses is expected to surge in the coming years.

The most popular all-electric car in Norway is the Nissan LEAF with 49,823 registrations (new and used imported). In 2018 LEAF was also responsible for 1/4 of all BEV registrations.