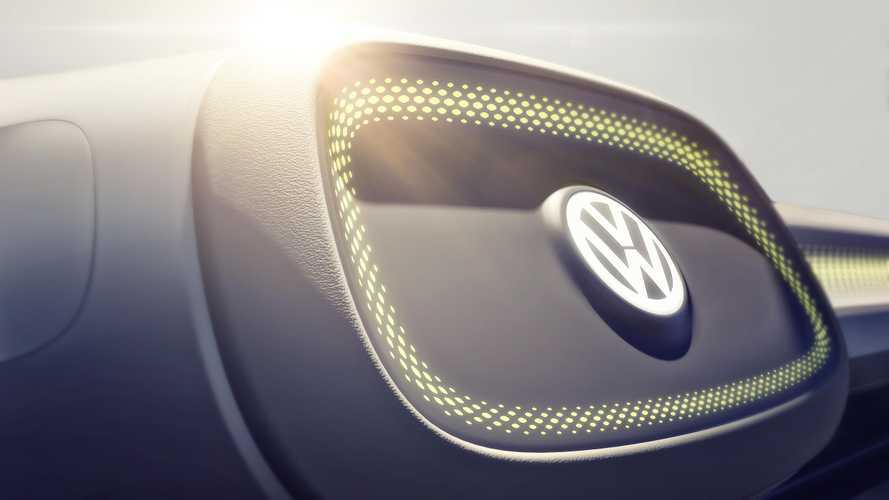 True off-road capable electric vehicle is on the table

Michael Jost, Head of Strategy at Volkswagen, said in Autobild's interview that the company is considering an all-electric true off-road capable SUV, which would be similar to the Land Rover Defender.

Jost notes that there are no production models in such segment. The designers were apparently commissioned to draw sketches now.

"He said the car would return to the spirit of the original off-roader aesthetic with simple lines, hard-wearing interior and washable seat covers."

We must add that off-road ready vehicles will appear on the market in the near-future, as the electric drivetrain is a perfect solution for such driving (provided you can afford a huge battery). Rivian R1S or Bollinger B1 are just examples of what's coming.

Volkswagen probably will be able to build a big SUV using its general MEB platform in top configuration (over 100 kWh battery and dual motor all-wheel drive drivetrain). Having a universal platform not only enables VW to consider such cars, but even incentives to do it, as the development costs will spread out over more models.