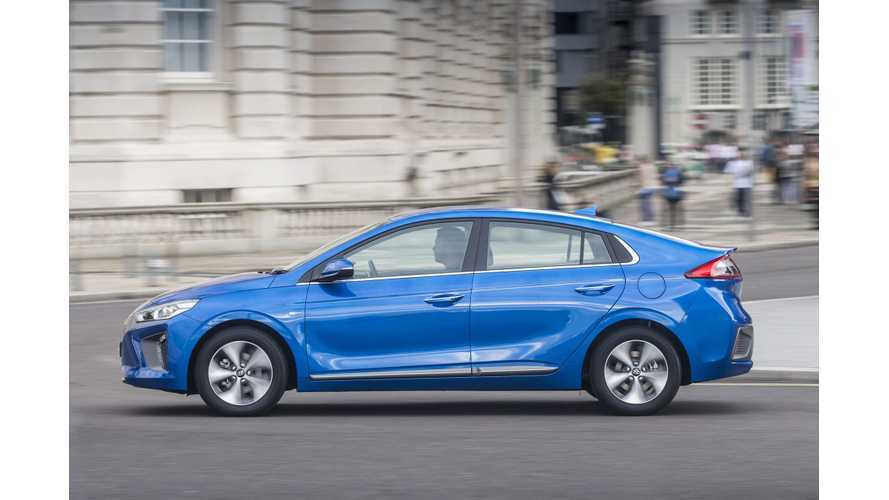 Hyundai hints at expansion of plug-in car availability in the U.S.

Hyundai IONIQ Electric was considered as one of the better all-electric models, especially in terms of its efficiency. Sadly, Hyundai wasn't producing them enough for the world and in the U.S. sales are highly limited so only 777 were delivered within 22 months. Even the plug-in hybrid version found more sales - 1,590 within 12 months.

According to the latest news, Hyundai intends to expand sales of the IONIQ Electric from California to other CARB states and then maybe to the rest of the country. CarsDirect recently discovered that some new 2019 Hyundai IONIQ Electrics are available for sale in Massachusetts and Maryland.

"Derek Joyce, Senior Manager Product and Advanced Powertrain PR, confirmed Hyundai's decision to expand the Ioniq Electric to other states in the U.S. “Currently we are shipping to all CARB states for EV and PHEV,” said Joyce. “2018 retail sales were mostly CARB states for both and we plan to continue that trend as we seek more supply to meet demand beyond.”

It would be nice to see both - expansion and more availability. In the near term, we will probably see enough mainstream all-electric cars available nationwide, so the problem of lack of choice and availability in many states will become less important.

The market expansion for Hyundai will be driven probably mostly by the Kona Electric, which has the potential for a much bigger splash.