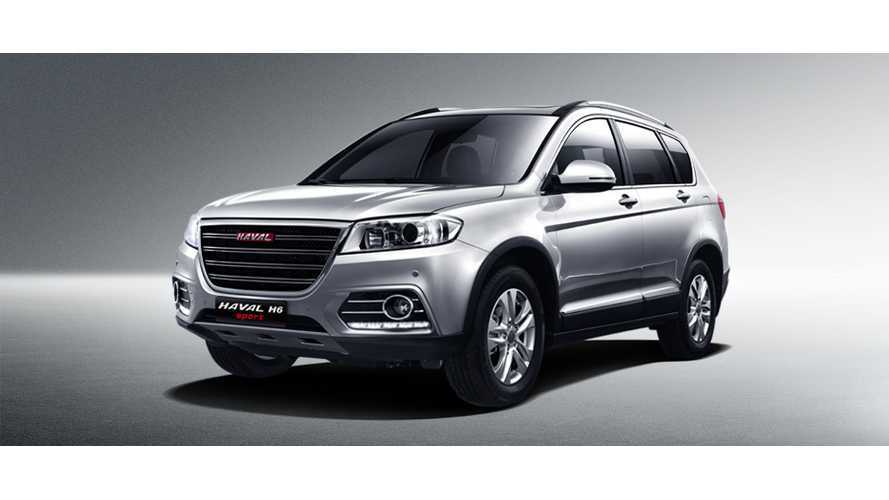 By the end of January 13, 2019, Haval, the mainstay SUV brand for Great Wall Motor, saw its cumulative sales reached up to 5 million units worldwide. On the same day, the automaker released the “Haval 5-2-1” Strategy, aiming to develop Haval into the “world’s No.1 professional SUV brand” with annual sales up to 2 million units globally over the next five years, according to Wei Jianjun, chairman of Great Wall Motor.

Under the “5-2-1” Strategy, Haval plans to roll out a total of 20 new models featuring cutting-edge technologies of electrification, intelligentization, connectivity and sharing by 2023, among which over 60% of models will be NEVs. In August last year, the Haval F7, the brand’s first strategic model targeting global market, made its debut in both Moscow and Chengdu and then will be manufactured in Tula, Russia, which is essentially “born in China, while serving the whole world.”

From 2019, the outset of Haval's “going global” strategy, Haval will strive to have the deliveries agreed outside China account for over 20% of its total sales. Over the past few years, the SUV maker has established favorable presences in Russia and Eastern Europe, which have cumulated abundant experience in exploiting global market and running overseas operation teams for itself. In addition, Haval’s vehicle plant located in Tula, Russia has already been put into operation.

Haval revealed that it plans to invest an additional RMB 30 billion in global R&D over the next five years. From the time being, the automaker has set up a total of 8 R&D centers and technology incubators for autonomous driving, intelligent connectivity, new energy and design around the world.