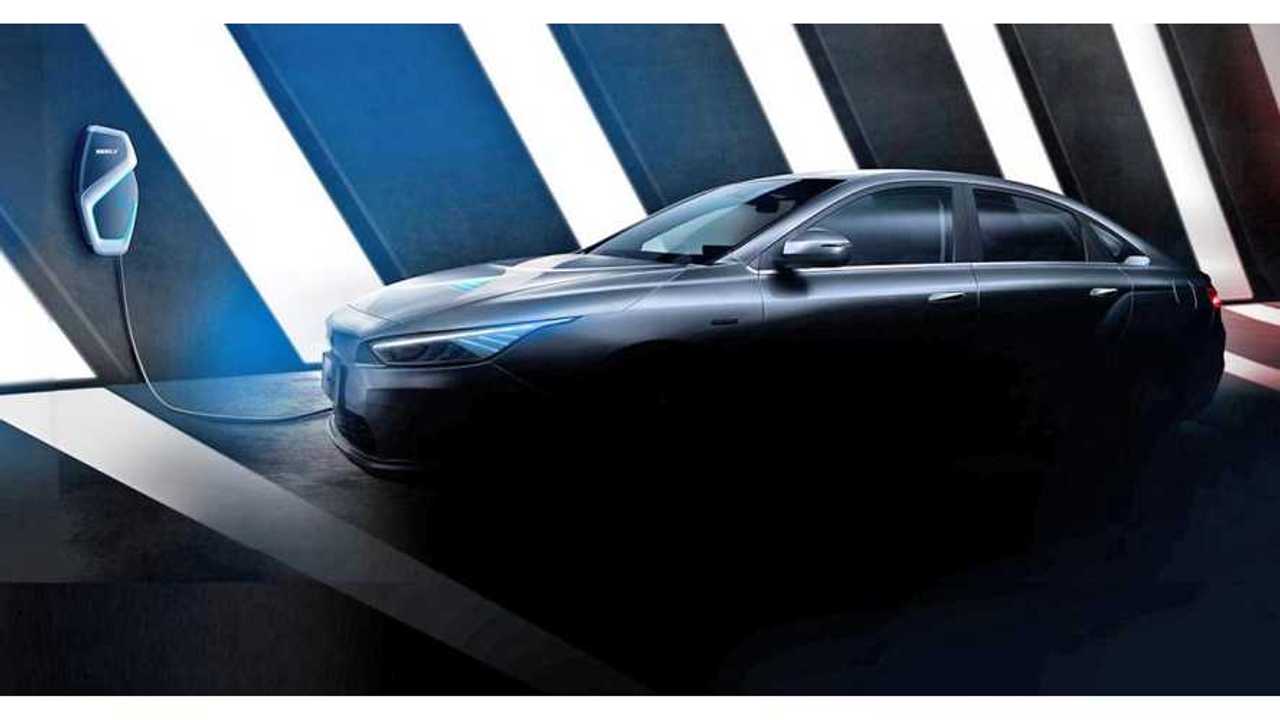 Geely recently revealed a set of photos of its all-new all-electric sedan model code-named GE11. As the automaker's first BEV model targeting global market, the new model is expected to go on sale in the first quarter this year.

According to the published photos, the GE11 adopts a trendy closed-off grille, which is typically used for all-electric models. Both high beam and dipped headlights are integrated into headlamps. The sleek LED daytime running lights coupled with three paralleled light bars look quite futuristic. Besides, on the hood is a protruding U-shaped line that is able to lower the air resistance by directing air to both sides of the vehicle body, therefore elevate the battery range.

As to the side profile, the GE11 features a fastback design. The smooth waistline stretches from the headlight, door handle to the rear end, visually lengthening the entire body. The new model adopts the “hidden” door handles, which is in tune with the “futuristic” essence of the vehicle.

Moving to the rear end, the GE11 retains the fastback design of coupe with a cleaner look. The ducktail spoiler at the trunk improves the sports sense. In addition, a chrome trim with the “GEELY” lettering in the middle connects taillights on both sides.