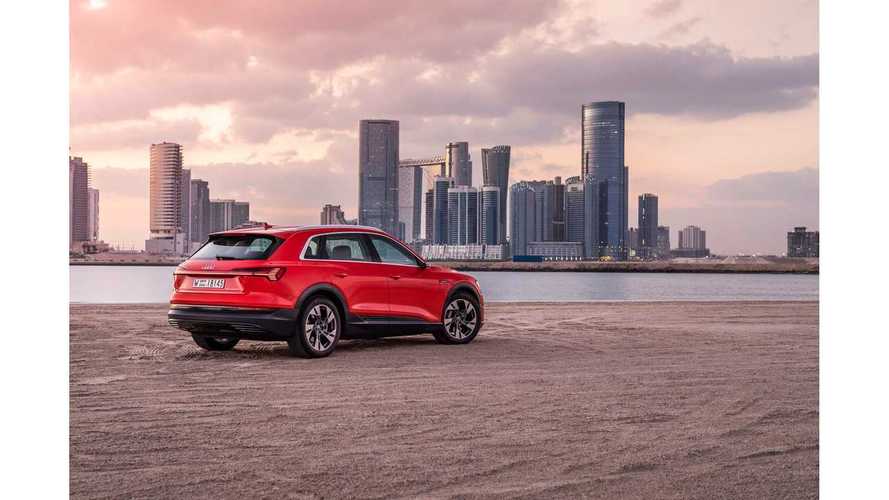 Audi is developing an alternative to the Tesla Model Y for a late 2020 launch.

According to Andreas Mindt, Head of Exterior Design at Audi, the company is working on a smaller version of the e-tron SUV. The compact SUV would be positioned in the same segment as the Tesla Model Y.

The concept version is expected to be unveiled at the Geneva Motor Show in March. It could be interesting as Tesla also maybe will unveil the Model Y at a similar time.

Behind The Scenes Of Audi E-Tron Development: Video

In a previous announcement, the German manufacturer said that in late 2020 it will introduce an all-electric SUV based on Volkswagen's MEB platform.

We bet that the upcoming concept is directly related to the small electric SUV on the MEB platform. We're now just one and a half years before market launch.