BYD did its best in December showing stunning sales performance. The Chinese company sold 37,010 passenger plug-in electric cars, which surprises even those who expected an unprecedented month! It's 133% more than a year ago and the 7th straight record! December's result was also 8,271 higher thathe n previous record in November.

Plug-in car sales stands for 81% of overall car sales for the brand. If only BYD would be able to keep suca h rate for 12 months, annual sales would be close to 450,000. 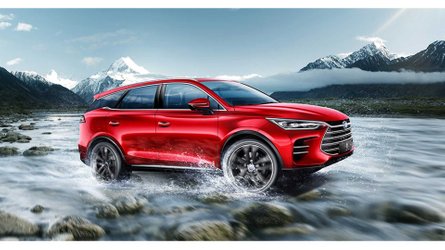 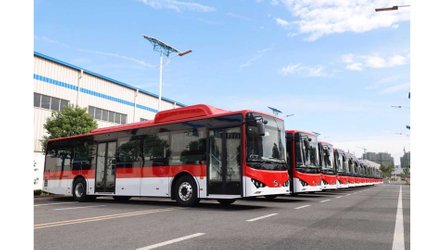 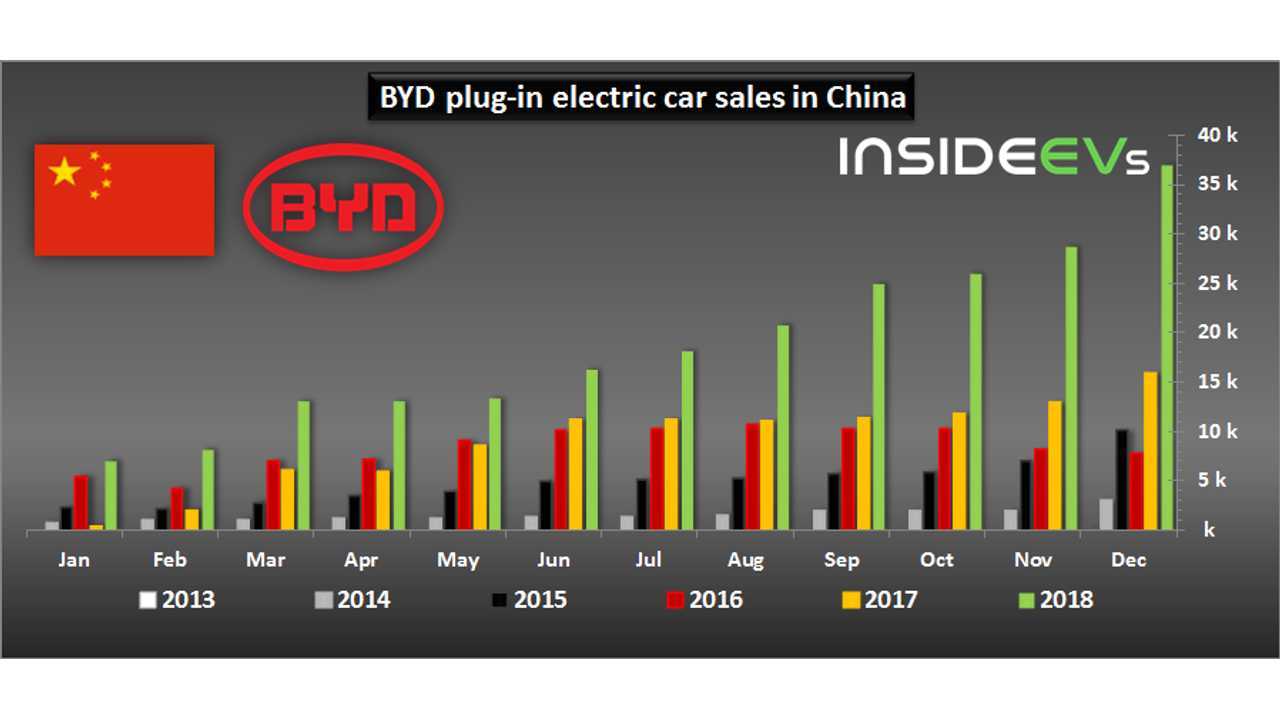 It's not enough to stay the best-selling plug-in car manufacturer in the world (Tesla delivered around 245,240 all-electric cars), even if we would assume a minor number of BYD sales outside China.

However, BYD said that the total plug-in electric vehicle sales amounted 247,811 (more than Tesla), when taking into consideration 20,659 commercial vehicle (buses, trucks). We are however sceptical of such a comparison. 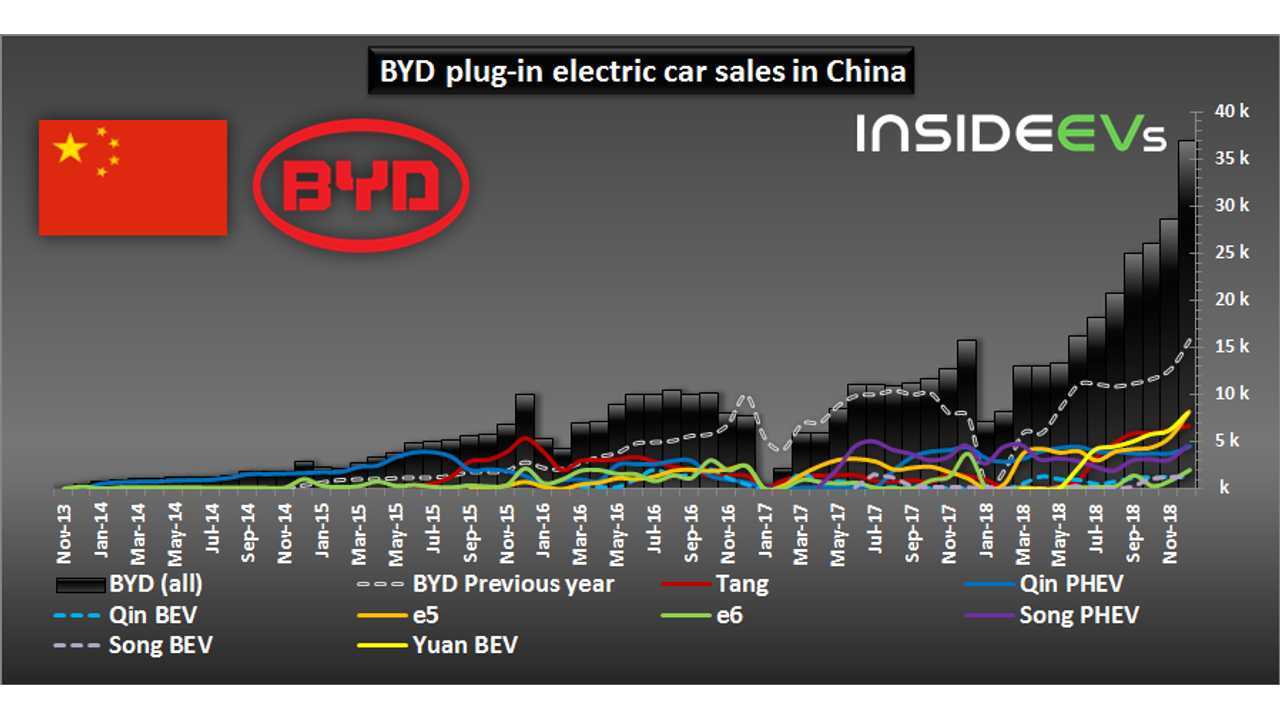 December 2018 brings big numbers for particular models - BYD offers six plug-in models and two of those models are available in both BEV and PHEV versions.

Comparison of BEV and PHEV sales: 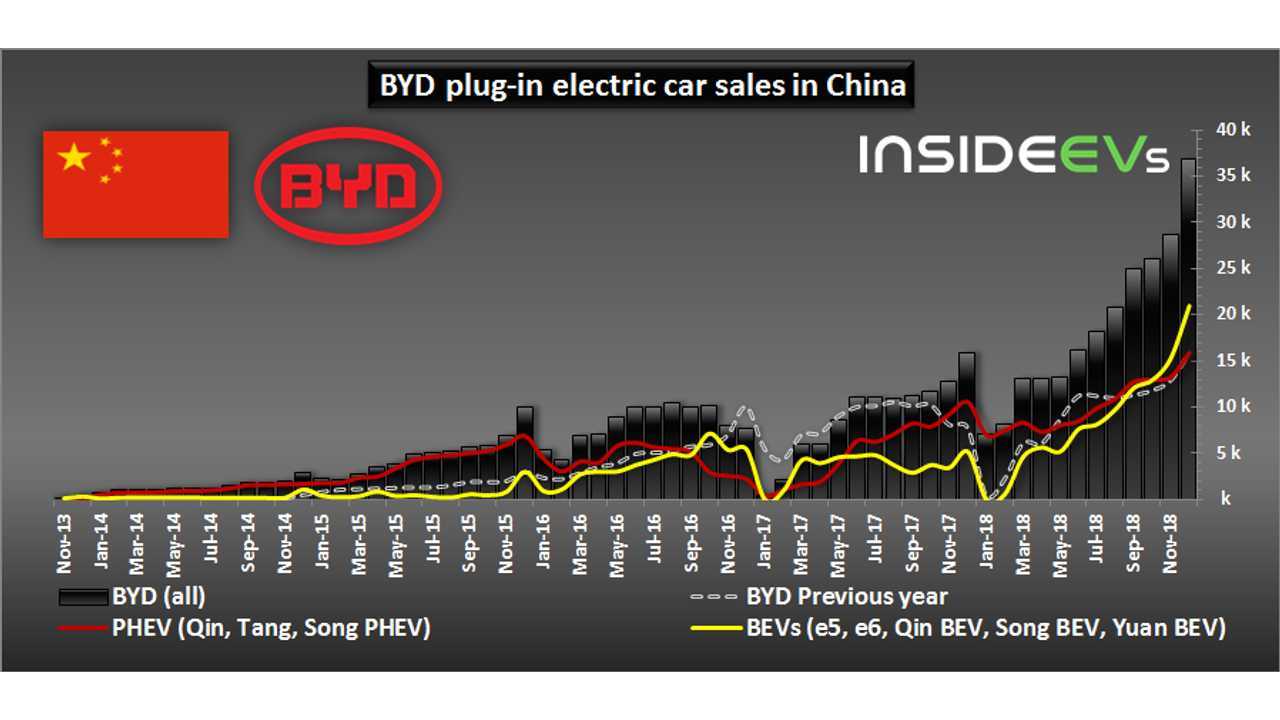