Sales are in for December

According to data released by the China Passenger Car Association (CPCA), China's new energy passenger vehicle (PV) wholesale volume in December hit a record high of 159,751 units, leaping 62% over a year ago. From January to December, a total of 1,016,002 new energy PVs were sold in the world's largest automotive market with a splendid year-on-year (YoY) growth of 83%. 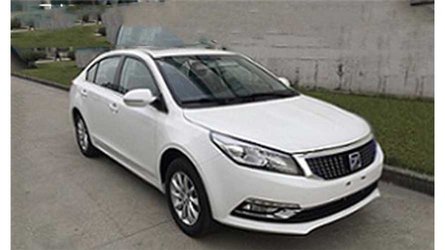 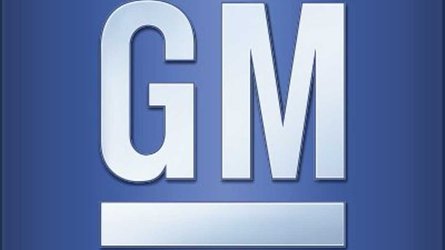 In December, the sales of A00-class BEVs amounted to 48,819 units, dropping 5% month on month and 7% from a year earlier. Meanwhile, the A00-class made up 38% of all-electric PV sales, which was 26 percentage points lower than that of the same period a year ago.

The A-class segment gained the best performance in BEV sector with its Dec. sales skyrocketing 139% to 52,919 units thanks to the increased demands from private consumers and car rental companies.

The A0-class segment also presented a strong rising momentum. Last month, it obtained MoM growth and YoY growth up to 53% and 262% respectively.

As to the Dec. sales of specific models, the BAIC EU Series took the sales crown with an aggressive MoM surge of over 300%. The runner-up EC Series also came from BAIC BJEV, yet its sales significantly declined 36.2% from the previous year.

Five models developed by BYD entered the top 10 list, among which two of them are BEVs and the other three models are PHEV models.Speaking of full-year sales, the BAIC EC Series was the hottest-selling model, followed by another A00-class model—the Chery eQ.