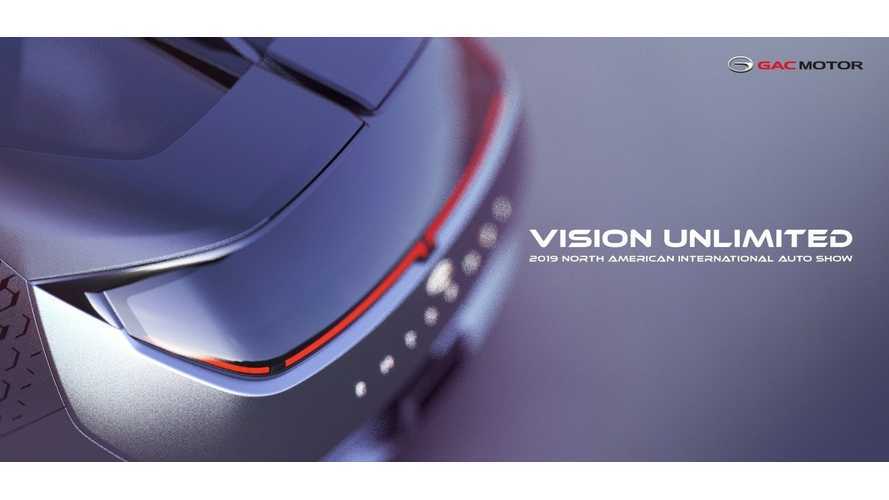 GAC Motor announced its presence at the upcoming 2019 NAIAS with a world premiere of the new concept car Entranze, which happens to be an all-electric 7-seater SUV.

Separately, it's worth noting that GAC Motor is preparing to open a new R&D center in Farmington Hills (a suburb of Detroit) in Michigan.

"With its R&D center in Silicon Valley and advanced design center in Los Angeles now up and running, the three centers will place the foundations of GAC Motor's R&D working in North America and solidify its steps to a global company with world-class brand."