Tesla was interested in GM's facilities, but without UAW involvement.

General Motors' move from cars to trucks and SUVs will result in several unallocated plants in the U.S. later this year. If the company does not find buyers, the plants will be closed.

According to the latest news, Tesla is not interested in the GM's facilities because keeping UAW organization would be part of the deal. Elon Musk hinted at the possibility of purchase in December.

"GM CEO Mary Barra, speaking during an investor conference in New York, said there "have been conversations;" however, "Tesla is not interested in our GM work force represented by the UAW, so really, it's a moot point." 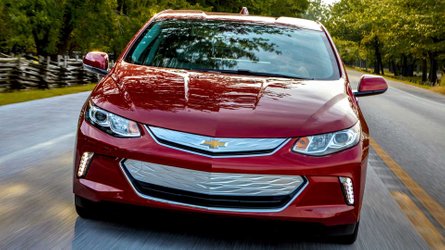 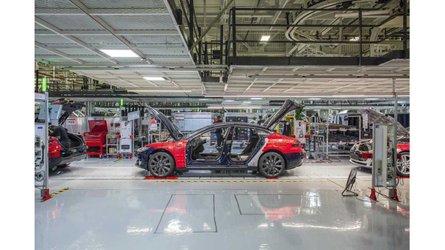 Tesla in on a rough path with the UAW at its Fremont factory, which is probably already enough for Elon Musk.

Assembly plants that will be unallocated in 2019 include:

Propulsion plants that will be unallocated in 2019 include: Source: Automotive News
By: Mark Kane
++
++
Got a tip for us? Email: tips@insideevs.com