According to Model 3 VINs tracker, Tesla just registered its biggest batch of VINs so far for the Model 3 - 21,308. Interesting is that it's estimated that 100% of them are all-wheel drive versions, while 73% are international (for deliveries outside North America - most likely Europe or China at this point). 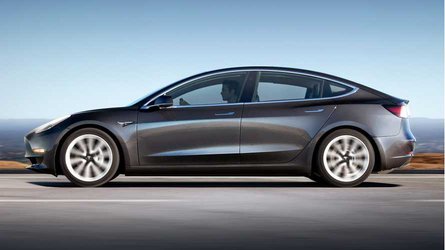 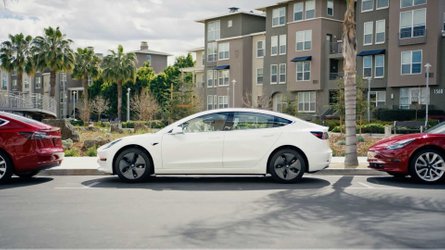 Particularly, the shift towards AWD and export can be seen in January stats, as over 97% of VIN registrations are AWD and the majority (70%) are classified as international. 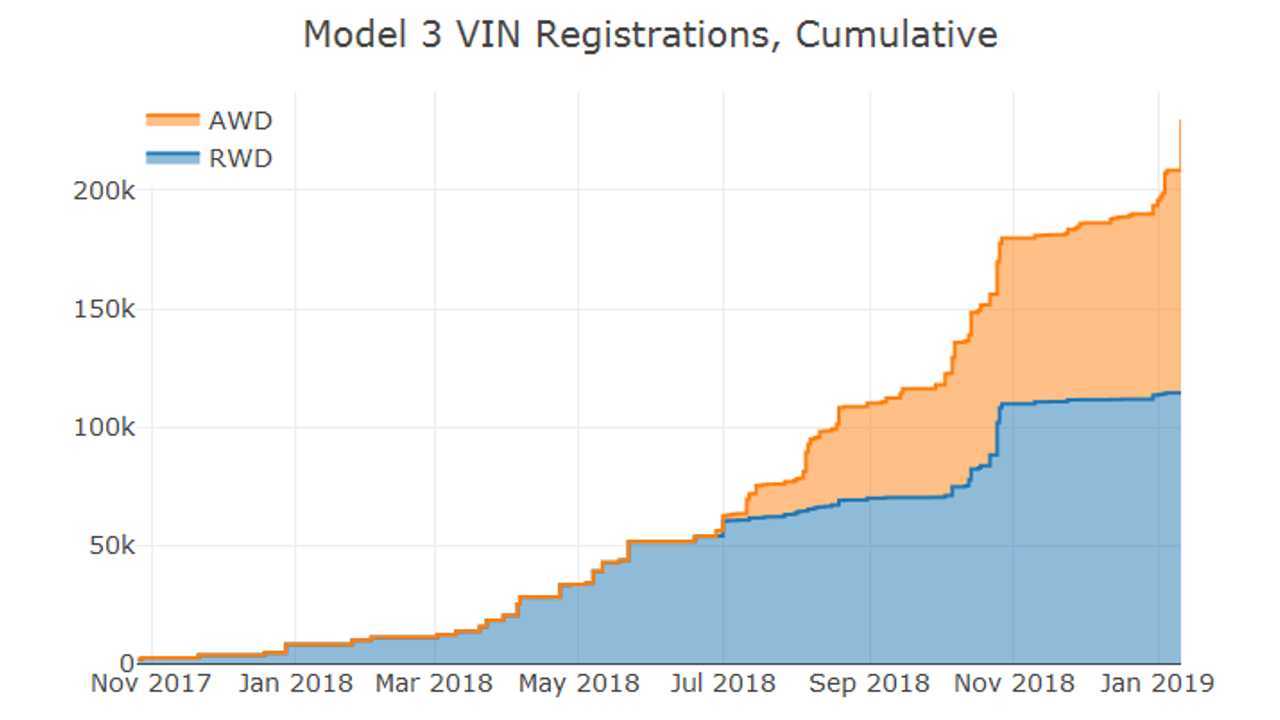