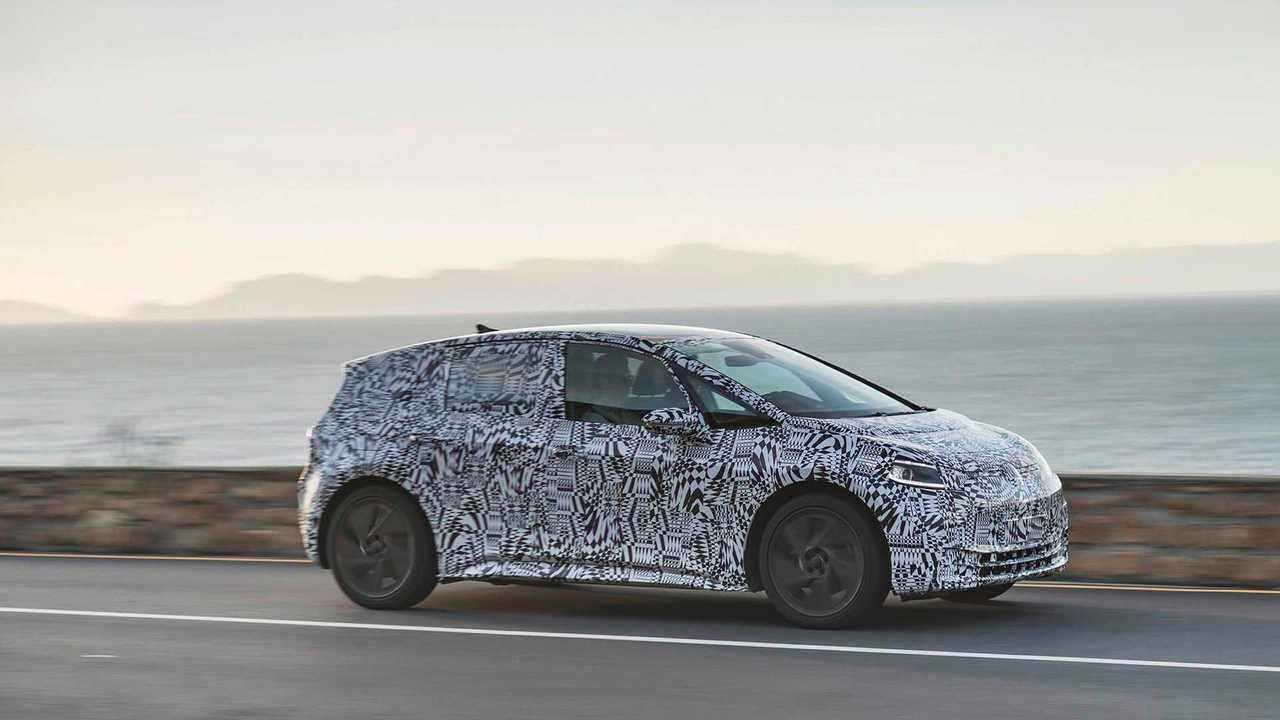 No one is shocked that China will see the largest slice of the pie.

Over the next decade, automakers will be investing heavily in electric vehicle technologies. Reuters analyzed investment and procurement budgets announced by automakers over the past two years. According to Reuters, $300 billion is currently devoted to EV technologies.

So what is fueling this move away from fossil fuels? One of the main contributors is growing consumer demand. The other primary reason is greater pressure from governments around the globe. Emission and fuel economy standards are becoming stricter. In addition, many nations are now mandating electric car sales.

At the same time, consumer demand is being boosted by longer driving range, lower battery costs and quicker charge speeds. As a result, more EVs and PHEVs will hit the streets, increasing visibility and further increasing demand for driving electric.

It should come as no surprise that China is receiving the bulk of automaker's financial investments. The country has been pushing heavily for plug-ins via EV mandates and purchasing credits. Currently, over $135 billion dollars have been announced for investments in China.

German automaker Volkswagen is leading the pack with $91 billion planned for electric car development. Volkswagen has $45.5 billion aimed at the Chinese market. Daimler ($42 billion), Hyundai/Kia ($20 billion), Changan ($15 billion) and Toyota ($13.5 billion) round out the top 5.

In contrast, early leaders in the plug-in space have announced more modest investments. Nissan, Renault and Tesla are all on the record with $10 billion. General Motors has promised $8 billion, while BMW has announced $6.5 billion and BYD plans for $3.86 billion. These lower numbers are likely because these automakers have already sunk significant amounts of money into electric vehicle technologies.

Naturally, actual spending will almost certainly be higher. The assessment does not include spending by automotive suppliers, technology companies or other organizations that might work with automakers. For the full breakdown by automaker, check out the link below.