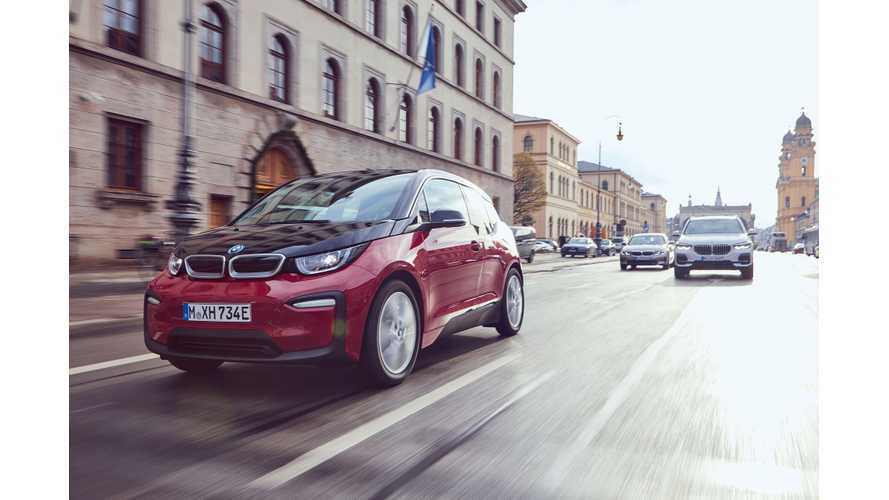 By selling a lot of low-range PHEVs, BMW Group takes a high share in the plug-in segment

Besides the usual report, the German manufacturer shared also set of very interesting infographics, based on the 2018 data from IHS.

The main message that BMW would like to convey to us is that in the case of electromobility, BMW is well ahead of the industry average and one of the biggest players in the world. Of course, that's only if we count all-electric and plug-in hybrids together, as PHEVs account for the majority of BMW's result.

In Germany, BMW brand turns out to be the #1 in the plug-in segment with roughly 20% market share, followed by Volkswagen (17%). No other brand was able to achieve a double-digit result.

If we look at automotive groups, Volkswagen Group (VW, Audi and Porsche) was #1 with 24%. Tesla so far noted just 3%.

In the case of Europe (most of Europe, to be precise), BMW still is the most popular brand in the plug-in segment with some 17% share, followed by Volkswagen (12%) and Nissan (11%).

BMW Group shows us that everywhere its plug-in car share in overall sales volume is higher than industry average:

The last one indicates BMW Group share in the plug-in segment in particular markets - again above the average: