In 2019, Nissan LEAF probably will break into the top 30 sales chart in Japan

The sales of the Nissan LEAF in Japan collapsed in December by 80% to just 455, but it's all normal - seen several times - in the month preceding the introduction of a new version. This time we are waiting for the Nissan LEAF e+ in January. 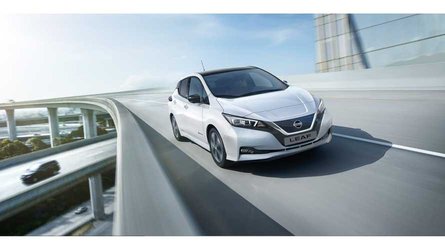 Nissan LEAF Sales Rise Up In December 2018 In U.S. 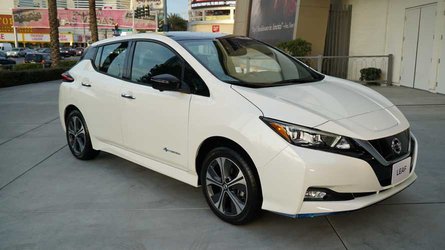 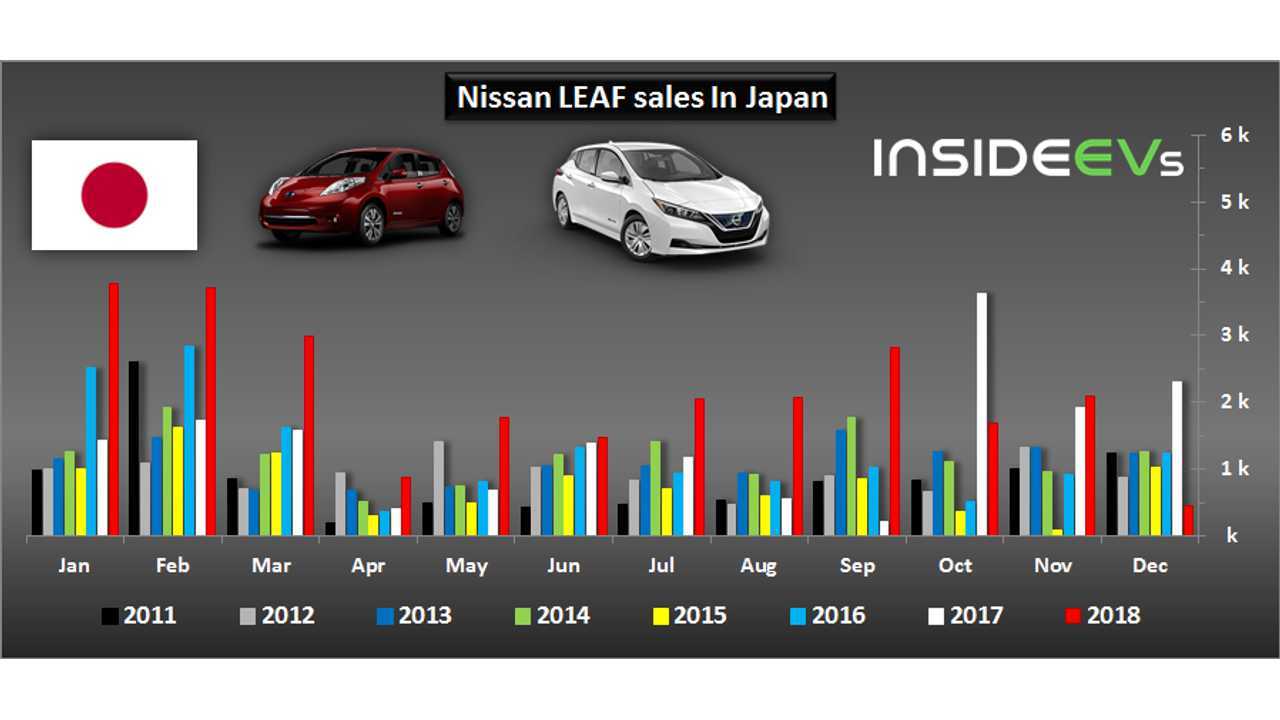 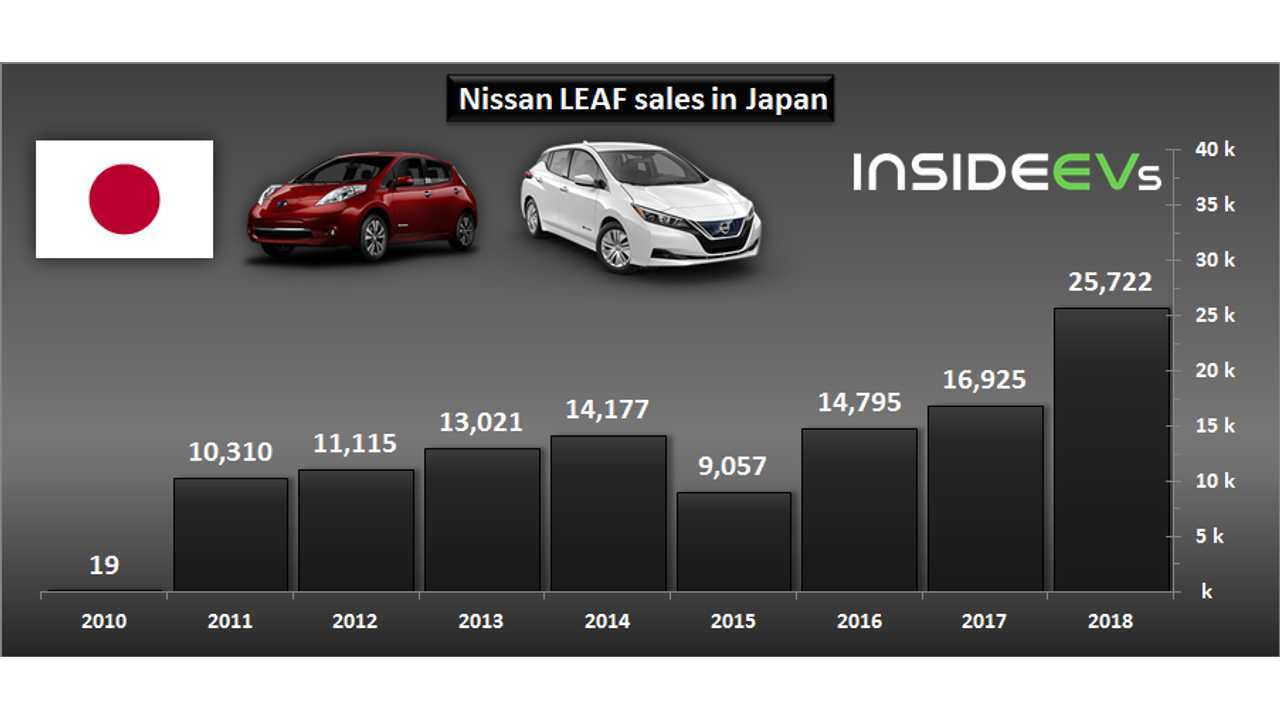 The year 2019 promises to be exciting as the 62 kWh version LEAF e+ will go on sale early in Japan. With such a big battery and nationwide CHAdeMO network, LEAF should sell like hot cakes, especially since the 40 kWh still will be available. 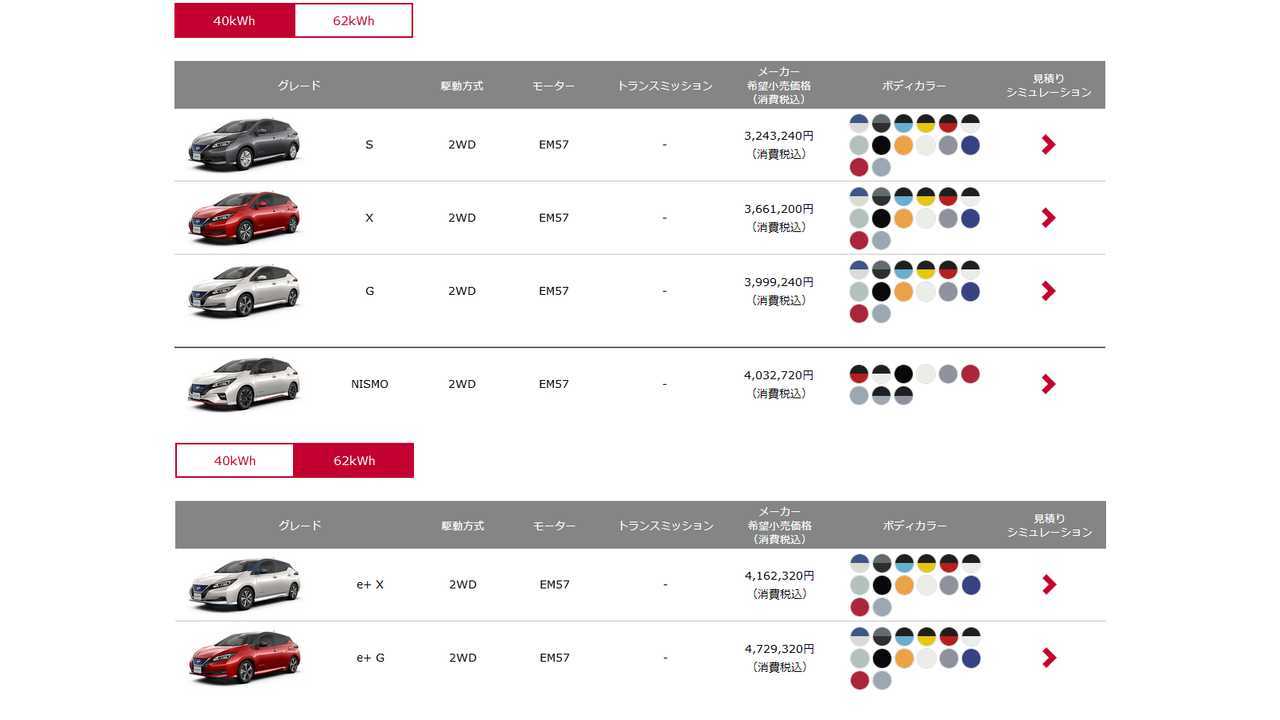