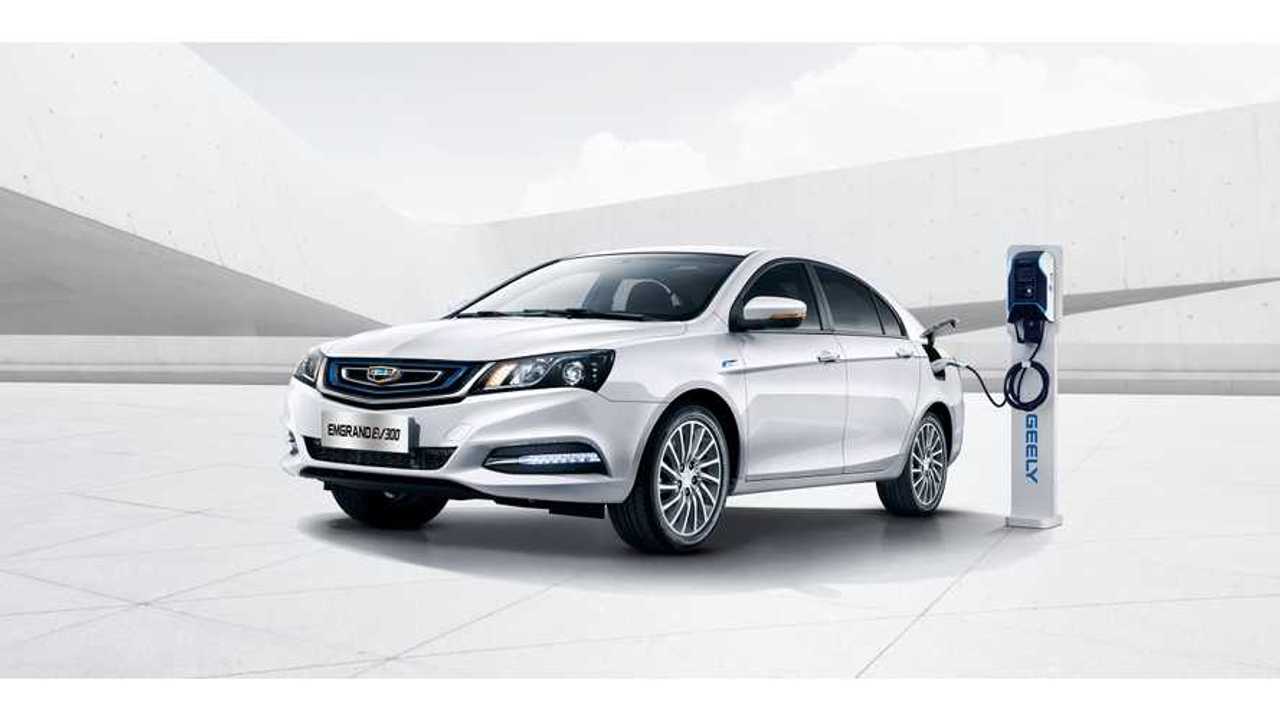 Soon 1/10 of Geely sales will be New Energy Vehicles

Chinese manufacturer Geely Auto Group - which by the way owns Volvo Cars - reports a record 1.5 million car sales for 2018 (up 20.3%). A fair part of the results are now New Energy Vehicles (all-electric and plug-in hybrids).

Last year, Geely sold some 68, 549 NEVs, which stands for 4.57% of the total. NEV production and sales increase as Geely broadens its portfolio:

"Geely Auto Group’s full entry into the era of new energy vehicles was kicked off in 2018 with the launch of multiple models including the Emgrand EV450, Bo Rui GE, Emgrand GSe and LYNK & CO 01 PHEV offering electrified solutions."

The year 2019 should be even better thanks to new models and partnership with CALT, with whom Geely launched new battery joint venture. The CATL Geely Power Battery Co. Ltd (49% Geely and 51% CATL) will develop, produce, and sale batteries, battery modules, and battery packs.

"In 2019, Geely Auto aims to introduce a series of new models into new segments such as the MPV segment and will also introduce mild hybrid and plug-in hybrid versions of all its key models such as the Bin Yue, Bin Rui, Emgrand GL etc. At the same time, the LYNK & CO premium brand will benefit from the introduction of electrified 02 and 03 models to be sold alongside the current 01 PHEV."

Emgrand EV - one of Geely NEVs: