BEVs dominated the Dutch market in 2018

The Netherlands experienced a stunning 31% market share of plug-in electric car sales for the month of December. The total number of passenger car registrations increased more than four times to 6,232.

The spike was caused by a great run for more expensive all-electric models (with prices above €50,000), which from January 1, 2019 are taxed higher. This is why Jaguar set a record of 2,621 registrations of Jaguar I-PACE, and Tesla set a new record for both the Model S and Model X.

The Jaguar I-PACE in fact was #1 best selling car in December - the first time for all-electric model. Tesla Model S was second best, while Tesla Model X was fifth!

Another finding is that 98% of all plug-in car sales for the month were BEVs. 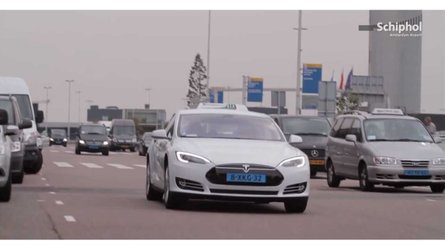 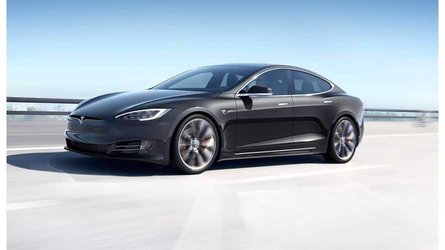 Tesla Drivers Targeted For Speeding In The Netherlands? 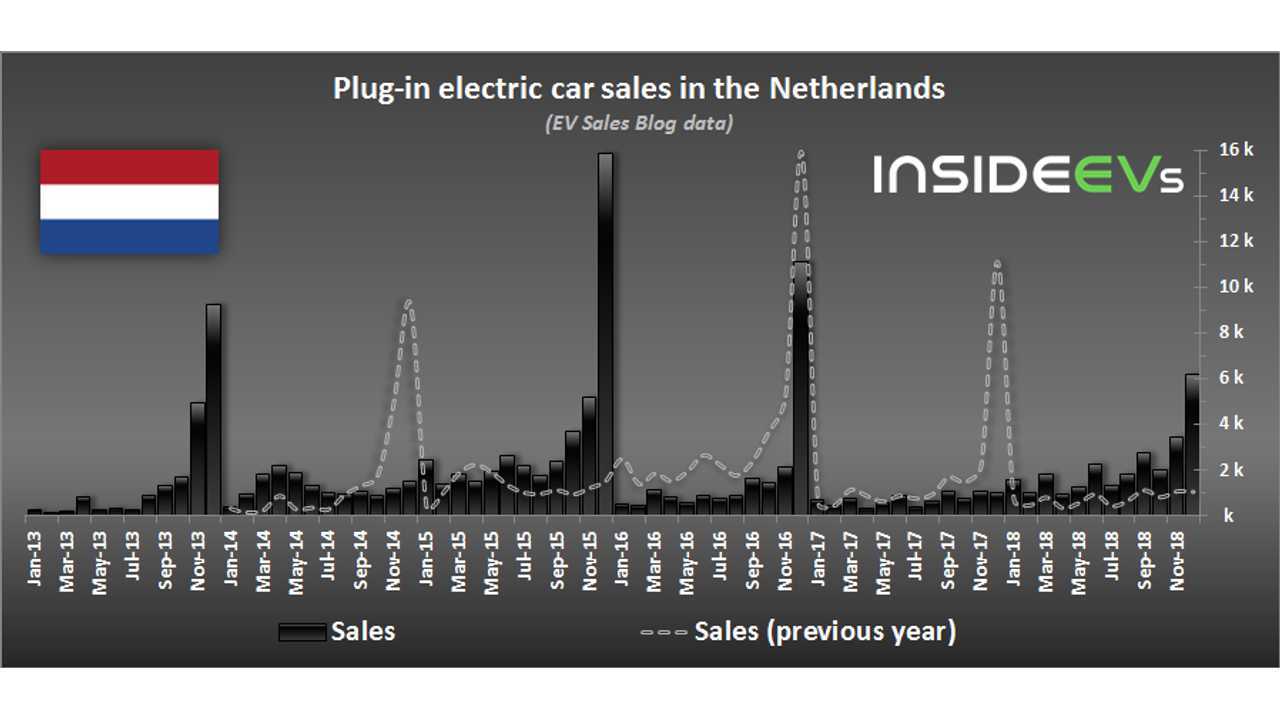 Additionally, around 1,000 commercial delivery vans were registered (up 91%) and roughly half of those were German StreetScooters from DHL! 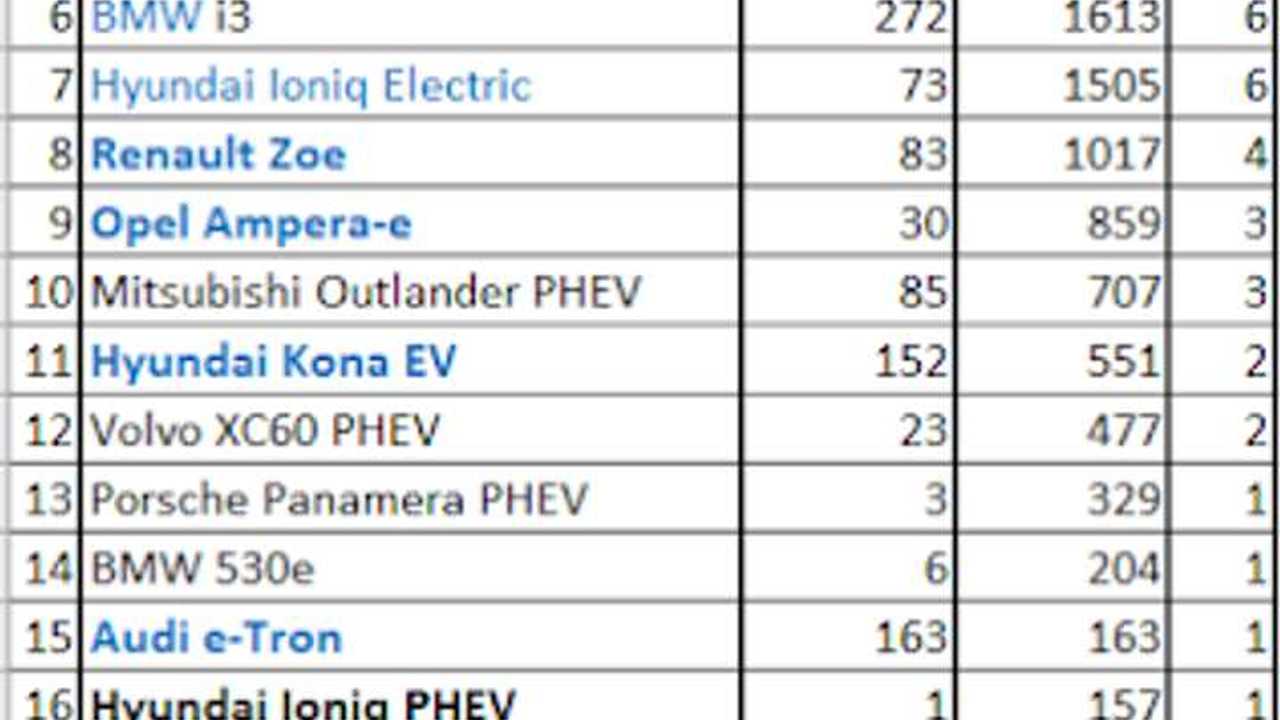