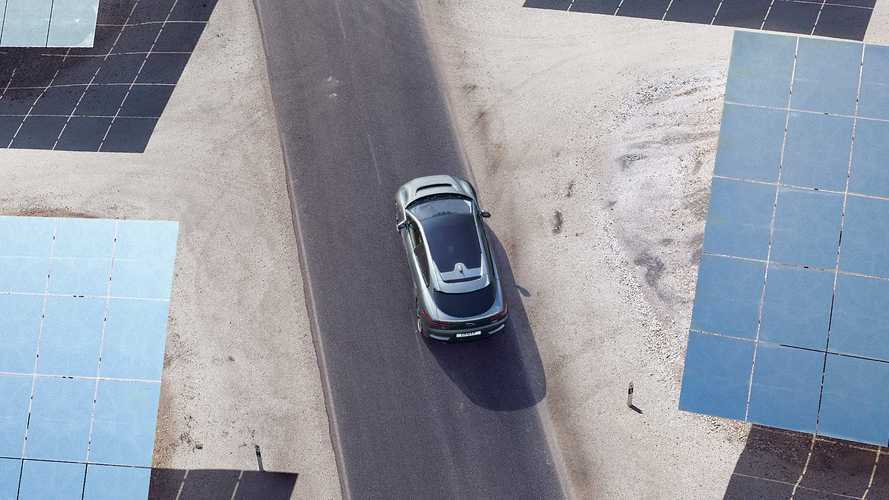 Almost 1 per 15 Jaguar sold in U.S. were all-electric

Jaguar I-PACE sales in the U.S. increased last month to 223 (393 total after over two months), which is enough to capture more than 6.4% of the total volume for the brand.

It's really not bad for the beginning, especially since Jaguar was busy and constrained by orders in Europe - where some 2,621 cars were sold in the Netherlands alone, before EV incentives get lowered.

Jaguar I-PACE Outsells All Teslas Combined In The Netherlands

We still don't know what part of Jaguar sales will be all-electric in the U.S., but at least 10-20% we believe.

Currently, Jaguar is probably selling more than 3,000 I-Pace worldwide per month (we need to wait for the final numbers).