Up to 500,000 base versions of Tesla Model 3/Y per year for China and some other Asian markets.

On Monday, Tesla CEO Elon Musk was busy at the groundbreaking ceremony for the Tesla Gigafactory 3 in Shanghai, joined by Shanghai Mayor Ying Yong.

Here we sum up all the facts that we know so far about the second car manufacturing plant, which Tesla intends to build in its second-biggest market (China probably has the potential to maybe be #1 at some point in the future).

According to Elon Musk, the facility will serve the greater China region and produce only affordable versions of the Tesla Model 3 and upcoming Tesla Model Y. Additionally, having the first automotive wholly-owned subsidiary in China should help Tesla from losing its latest know-how to competitors.

On the other hand, local production of the affordable, most popular version will be important in the case of trade wars or significant changes in exchange rates. 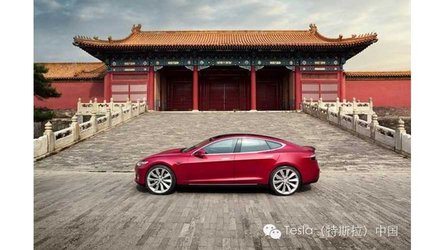 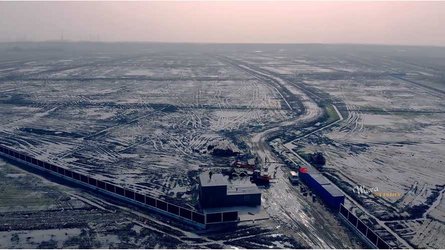