Toyota To Electrify Every Model By 2025: Video

By 2025, every Toyota and Lexus will have at least some sort of electrified option.

The Japanese manufacturer intends to offer in the U.S. an electrified version of every Toyota and Lexus model by 2025, which include hybrids, plug-in hybrids, all-electric and hydrogen fuel cell cars. 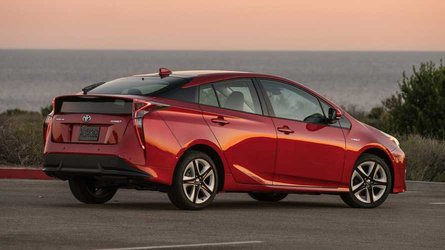 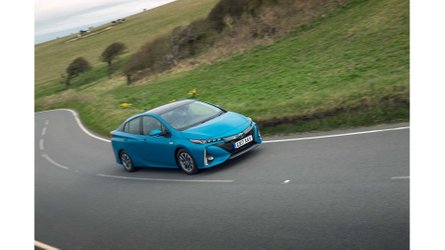 Despite CNBC's Phil LeBeau questions and comparison to Tesla (particularly, the high demand for the Tesla Model 3), Bob Carter defended Toyota's timeline as appropriate for the market maturity.

At least the official line for Toyota is to introduce BEVs when the market for BEVs will be bigger (which means by the way that someone else needs to build up the market). For us at IEVs it's almost painful, when on the other hand serious efforts are put into FCVs cars for which maturity is way behind BEVs.

Anyways, electrified car sales in the U.S. account for about 9% of Toyota Motor North America sales in 2018. The goal for 2019 is 15%, which means a lot more non-plug-in hybrids.