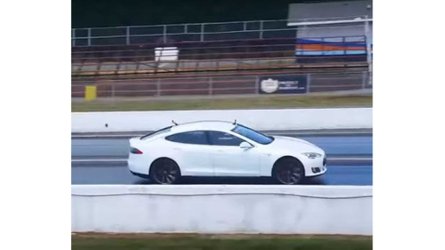 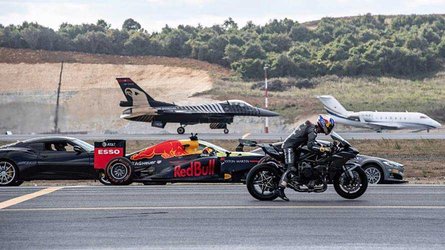 RemetzCar is a Dutch company whom we already know from the previous project of the Tesla Model S hearse.

This newer project, the Model S wagon, is very rare as only 20 units will be made.

Modifications concern mostly the back half of the car, but there are some new details in the interior. No powertrain changes though.

Enough about the modded Tesla though.

Watch the video above to find out which one wins. The Model S races first. The additional races that follow do not feature any Teslas. Just dirty diesels.

This time I have filmed some heavily modified BMW diesels up to 900NM of torque!