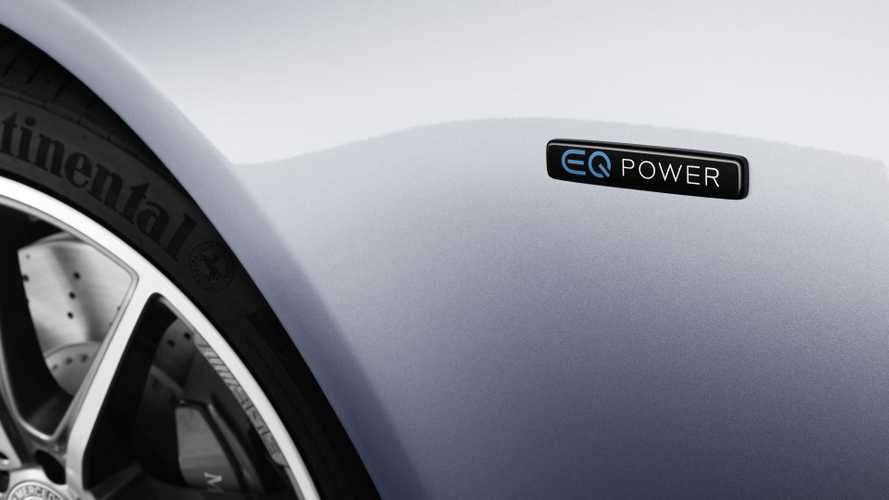 Two roads diverged in a German wood. The Mercedes S-Class will take them both.

The Mercedes S-Class is about to undergo a significant change. The standard version of the luxury car's upcoming 7th generation will remain the brand's flagship model and will see increasing electrification, including a plug-in hybrid. At the same time, but on a different platform, the German automaker will introduce an all-electric version. This one — the EQS — will be the flagship for its battery-powered EQ sub-brand.

More about the Mercedes EQS

According to Autocar, the EQS will be built on the modular electric architecture (MEA) platform. More aerodynamic than its siblings, when it reaches showrooms in 2022 it will boast a WLTP range of 310 miles (expect less in "real-world" conditions). We're told the car will be full-time all-wheel drive, with dual electric motors powering front and rear axles.

Power-wise, the publication says it will feature more ponies than the 2019 EQC. This sporty crossover SUV boasts over 400 horsepower and 516 pound-feet of torque. While we don't yet have a figure for the new sedan, we are told that an AMG performance variant will put out over 600 hp.

The new all-electric won't be confused with the hybridized S-Class, either. Though the latter will have its appearance updated with a new grill design and feature flush-mounted door handles, the former will take stylistic advantage of its unique architecture.  Look, we're told, for a shorter hood and sharply-raked windshield. Interestingly, beneath the sheet metal we understand both versions will soften their ride with the same active suspension system.

For its part, the plug-in hybrid S-Class, built on the MRA platform, will offer an electric range of over 62 miles under the WLTP regime (again, expect fewer miles in real-world use). Autocar says it will also have the option of a four-wheel drive system featuring "fully variable apportioning of drive between the front and rear axles."