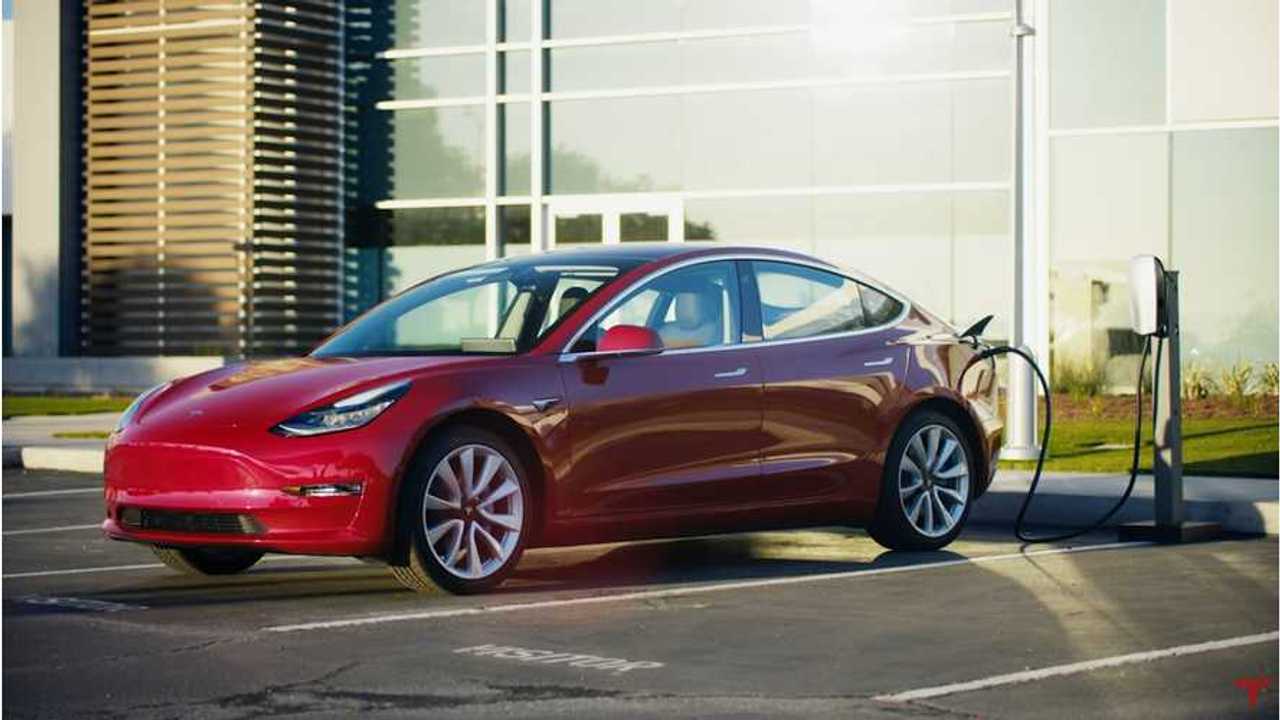 The Model 3 continues to chart with mainstream sedans in December.

The Tesla Model 3 is often to be compared to its competitors in the luxury sedan or plug-in market. However, in the 2nd half of 2018, the best selling plug-in vehicle left its EV and luxury competition far behind. In September, the best selling electric sedan was even able to slip by the Corolla with an estimated 22,250 deliveries.

A strong end to 2018 continued an impressive showing for the Model 3. Based on December sales numbers reported by GoodCarBadCar, the Model 3 once again cracked into the top 5 of passenger car sales with an estimated 25,250 deliveries. In the broader car market, the sedan placed well ahead of Nissan's Sentra (17,567) and Altima (17,064). In fact, deliveries nearly matched the Corolla's 25,439 units.

For the 12 months of 2018, the Model 3 placed 11th place, just below the Chevy Cruze. Production issues held back Model 3 sales in the first half of the year.

Looking into 2019, it is likely that U.S. Model 3 deliveries will be softer over the next few months. Unfortunately, first quarter sales are weak for plug-in vehicles compared with Q4. Additionally, a significant portion of Model 3 production will be slated for deliveries outside of North America. The federal tax credit has also been reduced for Tesla buyers to a maximum of $3750.

Despite these issues, Model 3 demand will remain strong this year. U.S. deliveries in 2019 will very likely exceed 2018 numbers. Many reservation holders are still holding out for their Model 3 of choice. The short range model will launch in the coming months. This lower priced vehicle should greatly expand demand and affordability. In addition, Tesla has reduced the price of their entire lineup by $2,000 to offset the reduction of the federal tax credit.

It will be exciting to watch as the Tesla Model 3 extends deliveries into additional markets in 2019.