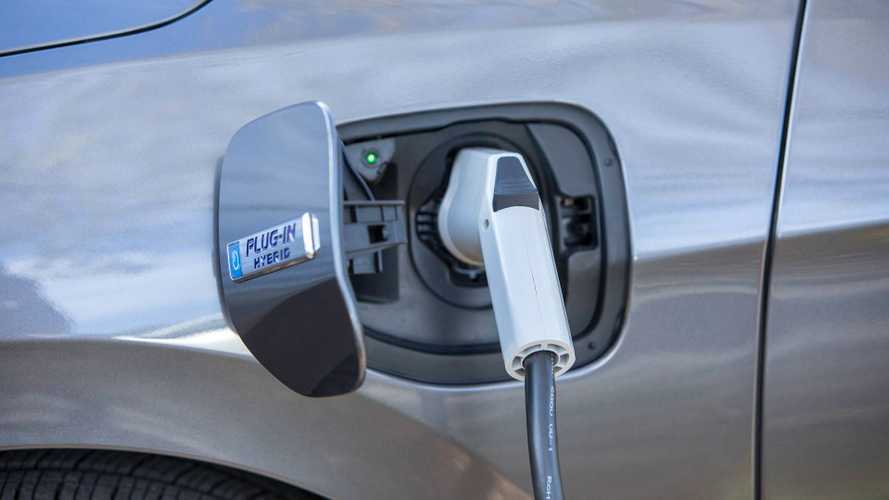 At the time of the announcement, the city explained their decision:

In order to improve access for vehicles that are 100% reliant on electric power, the new policy reserves the City’s EV charging stations for battery-only electric vehicles. All other vehicles (including plug-in hybrid electric vehicles) and any vehicle without an active charging session or not connected to a station may be subject to citation and/or towing at the owner’s expense.

Certainly, the decision to tow or fine a vehicle that is not actively charging is both reasonable and necessary. However, the decision to restrict plug-in hybrids like the Honda Clarity PHEV or Chevy Volt was met with a mixed response.

State Senator Ricardo Lara authored a bill to combat the local initiative. All public charging stations funded by the state or ratepayers must be accessible to all plug-in vehicle types. SB 1000 states:

A city, county, or city and county shall not restrict which types of electric vehicles, including, but not limited to, plug-in hybrid vehicles, may access an electric vehicle charging station approved for passenger vehicles that both is publicly accessible and the construction of which was funded, at least in part, by the state or through moneys collected from ratepayers.

Thankfully for PHEV owners, the state bill passed. In order to comply, the Beverly Hills City Council has removed PHEV restrictions as of January 1, 2019.