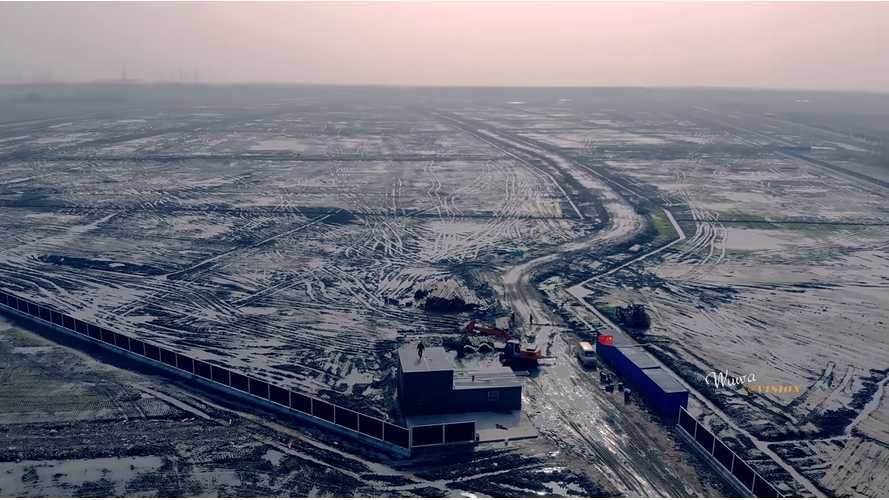 Initial construction should be completed by the end of summer.

Late Sunday evening, Tesla CEO Elon Musk announced that the automaker was hours away from an important event. In 2018, an agreement was made between Tesla and Chinese authorities to begin construction of a new facility in 2019. Now we know the official groundbreaking of Tesla's Chinese Gigafactory in Shanghai will occur on Monday.

Early signs of construction were spotted late last year. According to Chinese media sources, land leveling was completed by December. It seems that further progress will be swift, as Musk says initial construction of the Shanghai Gigafactory is set to be completed before the end of summer.

More Information About Tesla In China

Some new info was also provided about the automaker's production plans. Musk states that only lower trim "affordable" versions of the Model 3 and Model Y will be produced in China. Higher cost Model 3's will continue to be produced in the United States, and no production from Shanghai will find its way to North America.

Musk confirmed that the facility will also be home to Chinese production of the upcoming Model Y crossover.

According to a VIP invitation posted by Twitter user Vincent, the groundbreaking ceremony will occur on Monday, January 7 at 3:00 pm in Shanghai.