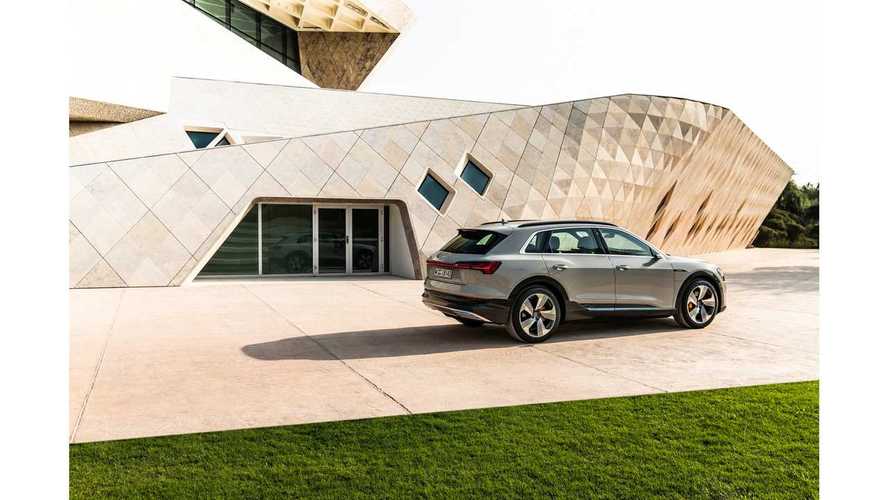 Audi was expected to begin volume deliveries of Audi e-tron in late 2018, but in October it was already known that there were some delays involved.

So far, several hundred cars were registered in the first few markets, but it turns out that customer deliveries will not happen this month.

According to industry analyst Matthias Schmidt (schmidtmatthias.de), first customers in Germany will get the e-tron in February.

Autogefühl: Audi e-tron Is The Best EV In Terms Of Driving

If Audi does not sort out its problems with the e-tron launch, it will be overtaken in Europe by Tesla Model 3, which also should hit the market in February.