Tesla Model 3 Not Yet Approved For Sale In Europe 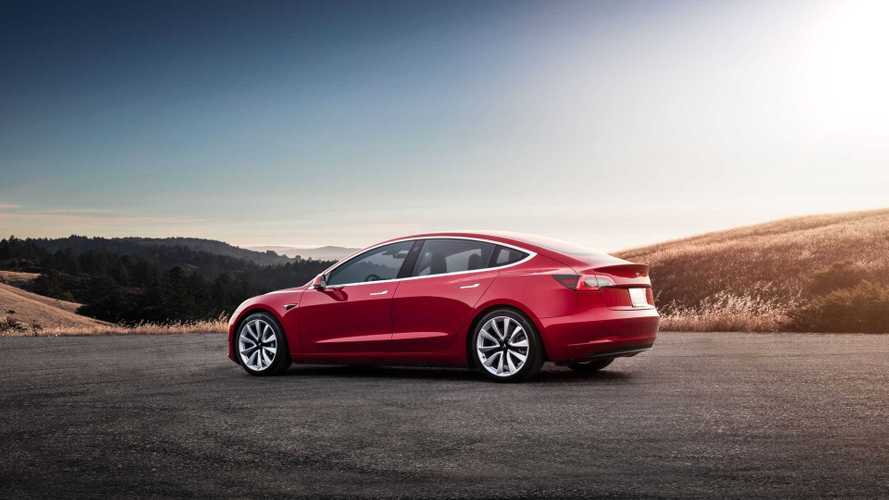 Paperwork still needs to be completed, but approval is expected to be imminent

According to Bloomberg, the Tesla Model 3 need yet to obtain approval for sales in the European Union, which is expected to happen any time now.

Tesla has been working in close collaboration with authorities - RDW in the Netherlands - where the model will be certified and apparently is awaiting whole-vehicle-type approval. The company already received approval for some things like safety, noise, environmental and production requirements or systems-type approval for components, Bloomberg says.

As Tesla already sells two electric cars in Europe, we are not worried of any problems on the approval side. Tesla just recently tested the Model 3 with CCS Combo inlet at CCS chargers in the Netherlands, which shows that timing is tight but that's the way Tesla operates.

Deliveries in Europe are scheduled to start in February.