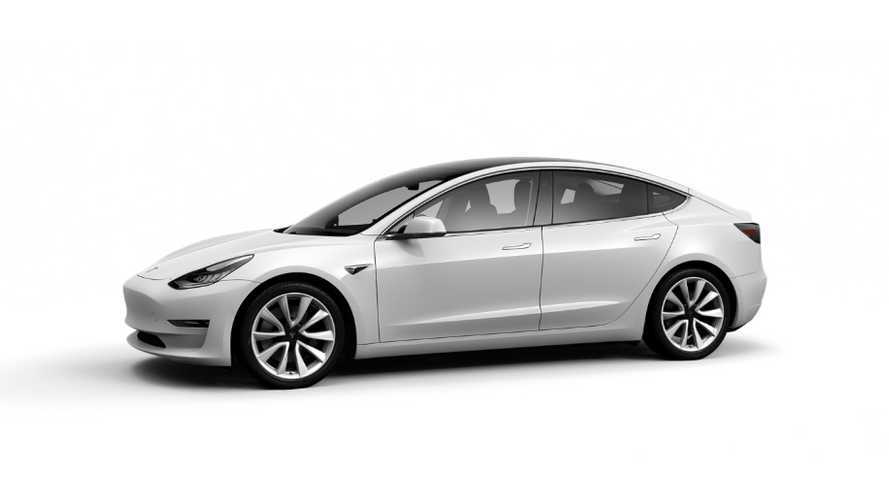 Almost 14,000 orders were placed by reservation holders so far

The group of enthusiasts and Tesla's customers in Europe, eager to know about Model 3 progress, created a valuable spreadsheet with lists and number of orders placed.

As of January 3, 2019, 13,821 orders had been listed by reservation holders (the only ones that were able to order), which is not a small number. On the other hand, we would probably expect a higher value.

Even if the real number is higher, it wouldn't explain why the configuration and orders are now available for the general public. Roughly 14,000 are expected to be delivered in February and part of March.

Interesting is the tally for particular countries with a strong lead by Norway - 4,493 orders and 32.5% share! Germany turns to be the second biggest market by volume - 2,463 and almost 18% share - but small Switzerland (one-tenth of Germany's population) positively surprises with 1,337 and almost 10% share.