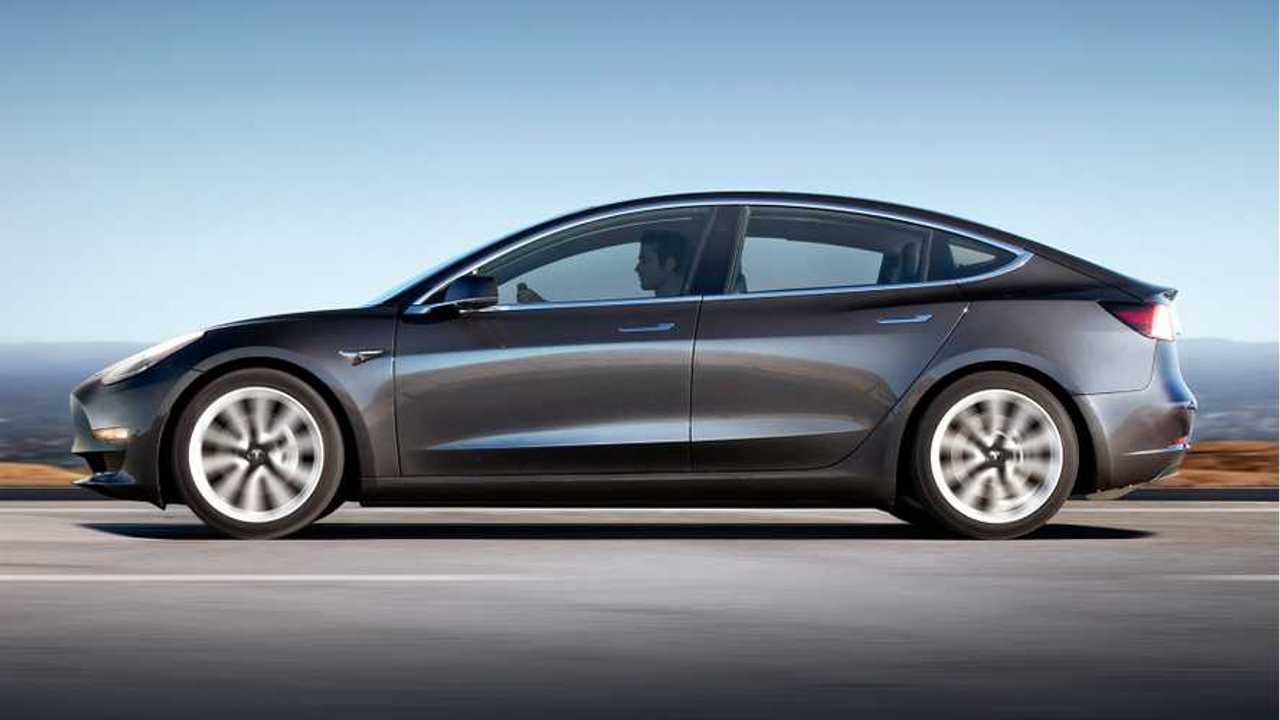 Tesla is readying for volume production for Europe

The new registrations slowed down from almost 62,000 in October to just over 6,000 in November and over 7,600 in December, but recently highly increased in the first days of January (over 13,666).

The 12,918 new VIN registrations of all-wheel drive versions (95% of total in January) also shows us that company again switches more towards AWD. It's reasonable as initially only AWD versions will be sold in Europe.