Tesla announced today that the Model 3 configurator has been opened in Europe (left-hand drive countries) for all customers.

Reservation holders had the opportunity to configure the cars and place orders several weeks earlier than the general public. 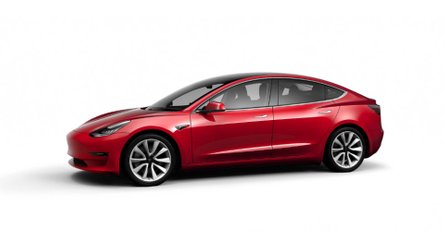 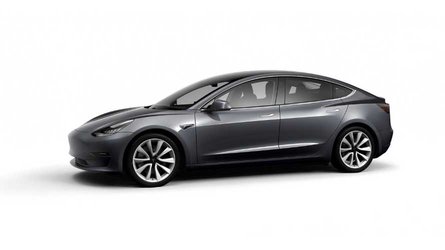 Countries in Europe (14) where Tesla Model 3 is available: 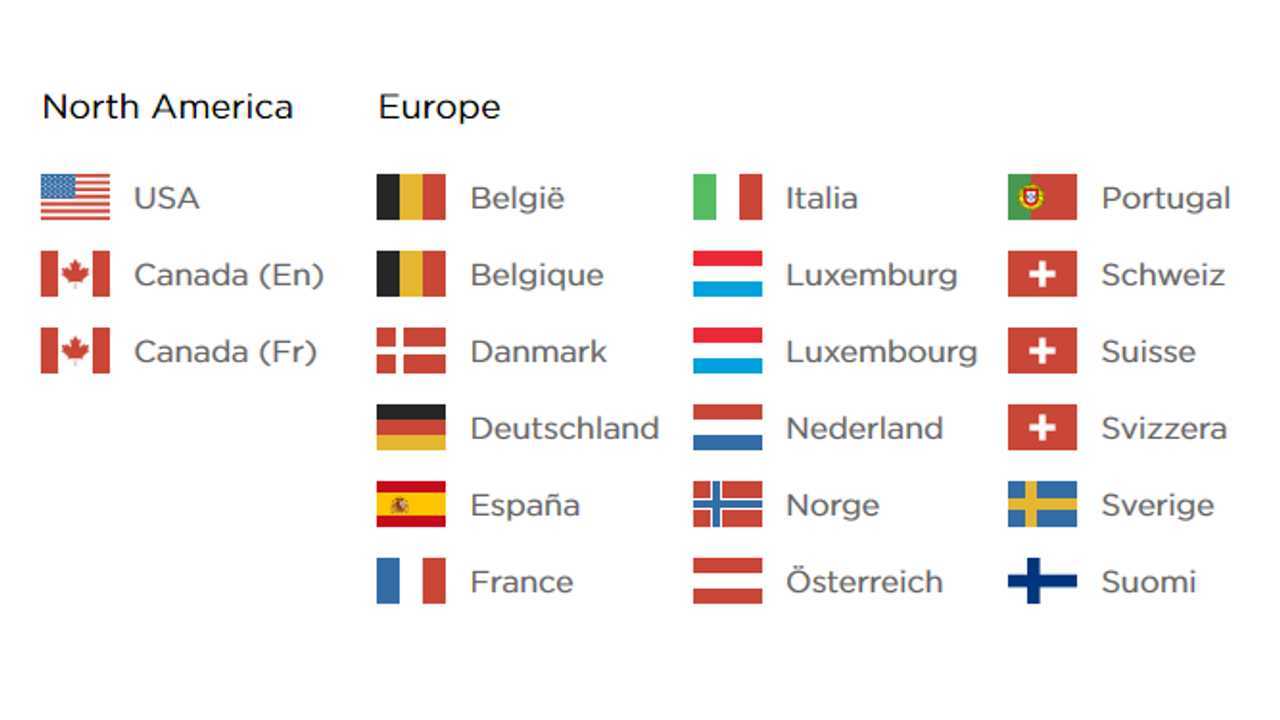 Orders are accepted already in China too. Later this year Tesla will expand to right-hand drive markets.

At first, only top of the line versions are to be offered - Long Range All-Wheel Drive and Performance - as Tesla's priority is to sell as many AWD Model 3 as only possible, which is the most profitable and handy from a production standpoint.

Opening the orders book for the general public suggest also that the number of orders for AWD cars wasn't that big in comparison to current production capacity.

Model 3 configurator is now open to left-hand drive countries in Europe. Design your Model 3 at Tesla.com