Tesla Owners Are Ordering A Lot Of Porsche Taycans 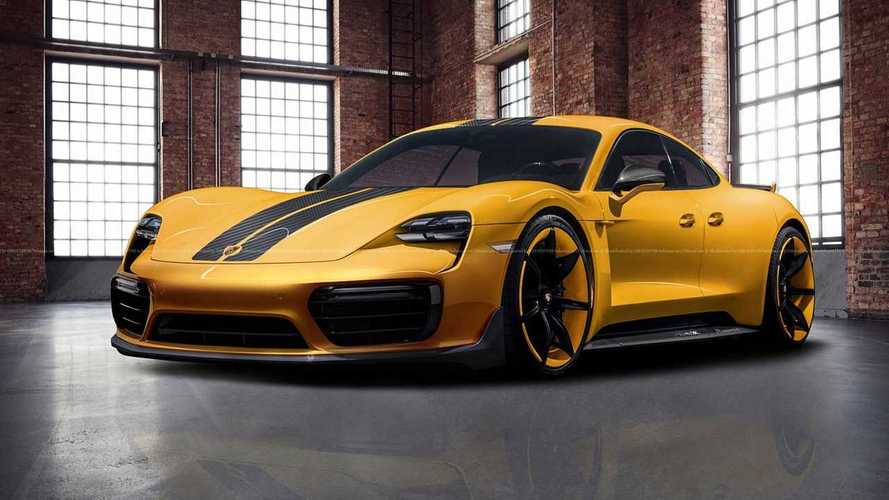 More than half of those placing orders already own an electric car.

The Porsche Taycan is one of the most anticipated models of the next year, but by the press and enthusiasts curious to see how the first modern-day 100% electric Porsche in fares.

"Over half of Taycan's customers did not have a Porsche and most own a Tesla."

Basically, Porsche is now thinking that once you try electric, you never go back.

This, of course, does not necessarily mean that there is a flight of customers from Tesla. It could be that those who have already chosen an electric - and if they can afford it - decide to add a second one in the garage.

This can not be known, while what can be deduced is that once zero-emission mobility has been tested, then we do not go back.

Premium and electric, an expanding niche

A success that seems to have been announced, that of Taycan, according to the words of Zellmer:

"If all the people who ordered Taycan end up buying it, then we sold all the production for the first year."

Returning to the Tesla speech, the Taycan has a reduced competition, substantially limited to the Model S , and also the arrival of the Audi e-tron GT, which does not scare Zellmer, who said:

"If you try a Macan, you know that has a platform shared with Audi, but it's a whole different car. It will be the same between Taycan and e-tron GT ."