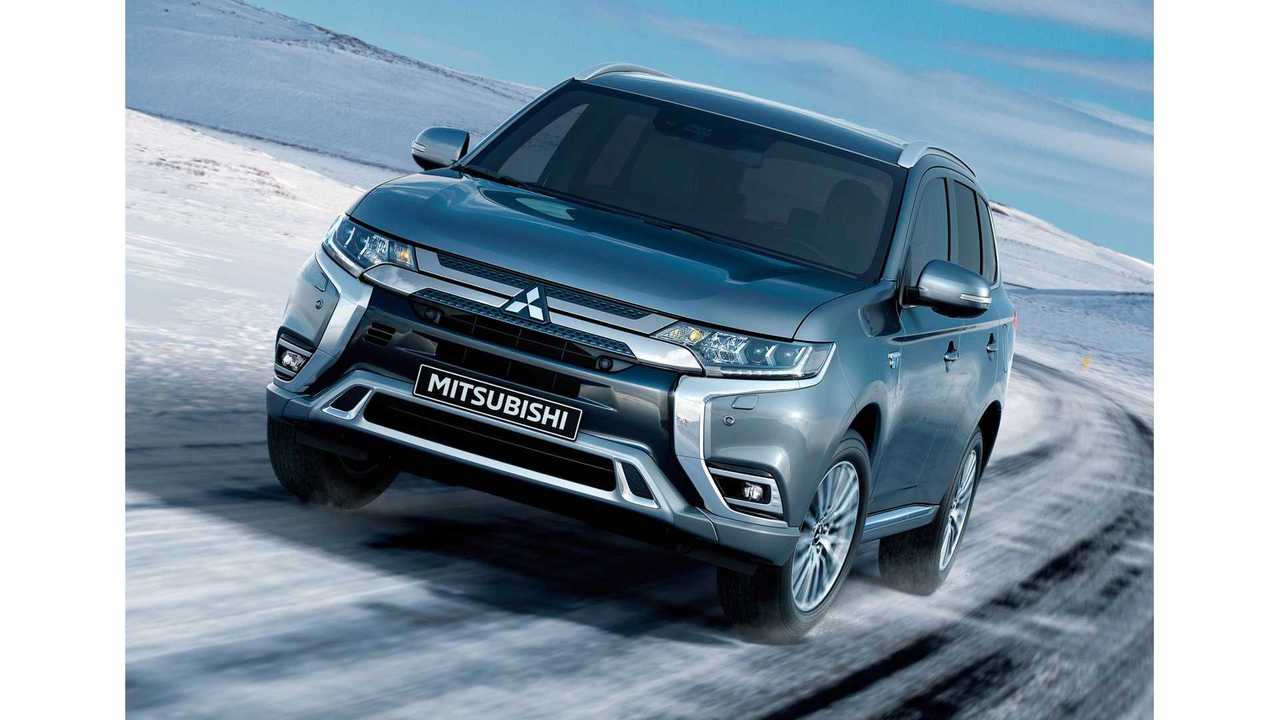 2018 was the last year of PHEV dominance in Sweden?

While the overall car market in Sweden decreases, plug-in electric cars continue with expansion. In December, some 2,695 new plug-ins were registered, which is 21% more than a year ago at a decent 11% market share.

The best-selling model in December was Mitsubishi Outlander PHEV (383), followed by Nissan LEAF (343) and Renault ZOE (340).

Plug-in hybrid models were the most popular choice in 2018, but there is big chance that new BEV models and more BEV-friendly incentives will change the outcome in 2019: