In addition to physical attacks against the autonomous minivans, other people have attempted to thwart the artificial intelligence by suddenly stopping in front of them.

People are slashing the autonomous vehicles' tires and trying to run them off the road.

People in Arizona are fighting back against the rise of the machines, specifically Waymo's autonomous Chrysler Pacifica minivans testing there. There have been at least 21 incidents of people attacking the vehicles in the last two years, including slashing tires and throwing rocks at them, according to The New York Times. 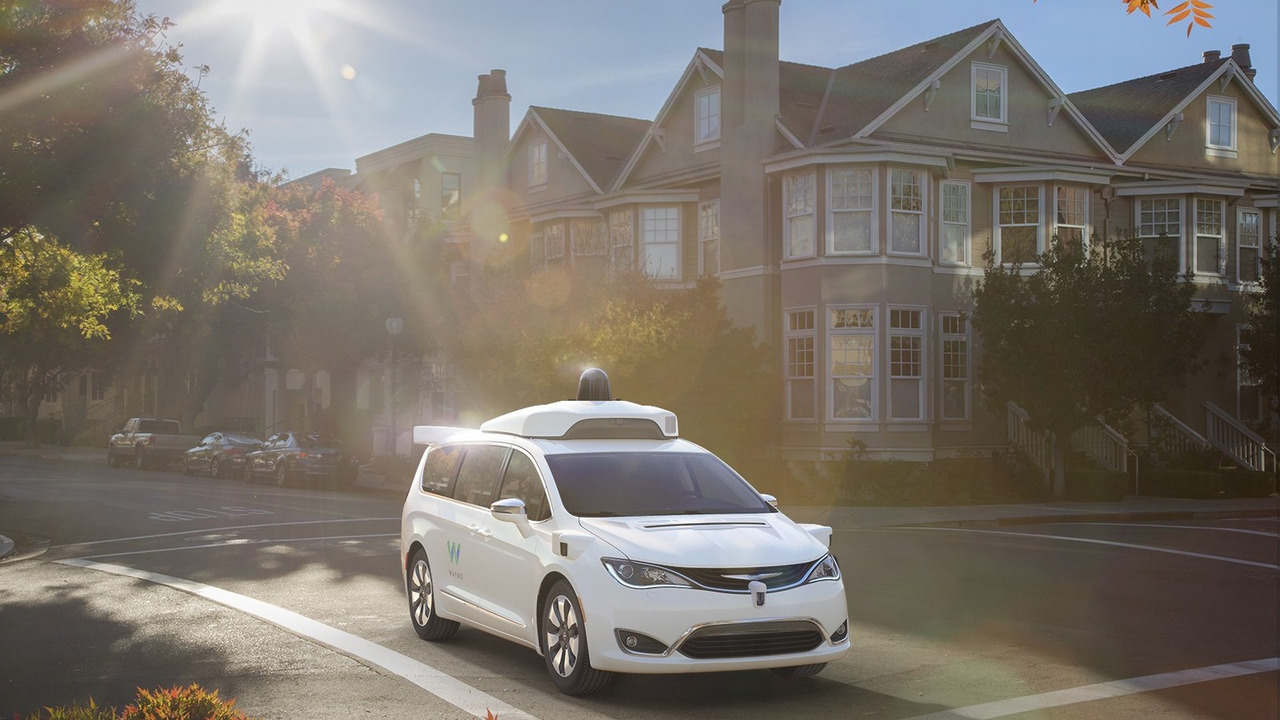 In addition to physical attacks against the autonomous minivans, other people have attempted to thwart the artificial intelligence by suddenly stopping in front of Waymo's vehicles and weaving into their lane. One man, who local police described as "heavily intoxicated" even decided to stand in the road in front of the vans because he no longer wanted them in his neighborhood. The plan actually worked, though, and Waymo decided to route its vehicles elsewhere, according to The New York Times.

Other people have threatened the vans' drivers. In one incident, a man brandished a .22-caliber revolver at the Waymo van.

So far, Waymo has largely decided against pursuing any charges against these attackers. The company is worried that any prosecution could interrupt its autonomous vehicle testing in Arizona, according to the New York Times citing a local police report.

Waymo unveiled its highly modified Chrysler Pacifica minivan in 2016. They feature a huge array of sensors and the software to stitch all of this info together that allows for full self-driving, but a human is behind the wheel in case of any situations that the code isn't ready for.

In July 2018, Waymo expanded its fleet to include three modified examples of the Jaguar I-Pace electric SUV for testing on the streets of San Francisco. The company eventually intends its fleet to comprise 20,000 units of the I-Pace and up to 62,000 examples of the Pacifica.