We've been pretty certain all along that Tesla would work to make sure that the reduction and eventual loss of the federal EV tax credit would not have a major impact. While the $7,500 tax credit was just reduced to $3,750, the electric automaker reduced the prices of its Model 3, Model S, and Model X vehicles by $2,000. 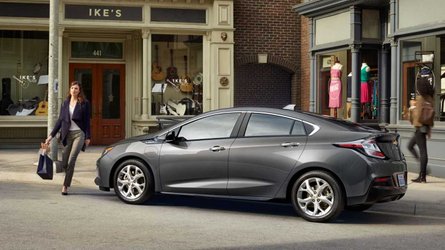 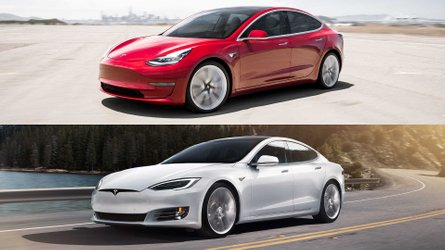 Our good friend Earl Banning (28delayslater / The_Earl_of_Frunk_Puppy) sent out a tweet with an early heads up:

Essentially the tax credit was reduced by $3750 and #Tesla makes up $2000 of it. As I said before tax credit reduction will have zero impact on Tesla quarterly sales. Q1 2019 will again break records. $TSLA pic.twitter.com/WfVfw2KY9B

Moving beyond the success of Q4, we are taking steps to partially absorb the reduction of the federal EV tax credit (which, as of January 1st, dropped from $7,500 to $3,750). Starting today, we are reducing the price of Model S, Model X and Model 3 vehicles in the U.S. by $2,000. Customers can apply to receive the $3,750 federal tax credit for new deliveries starting on January 1, 2019, and may also be eligible for several state and local electric vehicle and utility incentives, which range up to $4,000. Combined with the reduced costs of maintenance and of charging a Tesla versus paying for gas at the pump – which can result in up to $100 per month or more in savings – this means our vehicles are even more affordable than similarly priced gasoline vehicles.

As you can see from the statement above, this reduction applies to new deliveries beginning January 1, 2019.