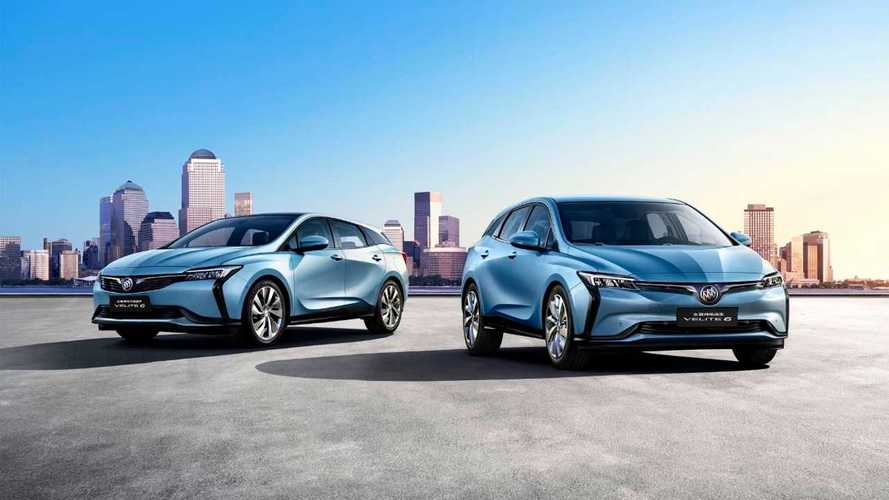 The K226, Buick's next-generation PHEV sedan, features a planned capacity of 48,000 units on an annual basis. The new model measures 4,672mm long, 1,817mm wide and 1,487mm high with a wheelbase 2,706mm. Besides, two variants of seat arrangement will be offered to customers for free choice—the 5-seat and the 6-seat layout. The K226 is expected to be China's first joint venture-made compact PHEV sedan model, which is ready to rival such models as the MG6 PHEV and the BYD Qin Pro DM.

Under the hood is a turbocharged plug-in hybrid powertrain includes a 1.5-liter four-cylinder engine that can churn out 105kW and produce peak torque of 220N·m, mated to a 6-speed or 5-speed manual transmission.

According to relevant reports, the K228 is equipped with the Buick-specific charger with a variety of charging modes. The chassis system gets a proper four-link rear suspension system to go with front MacPherson struts. The concrete power parameters still remain known.