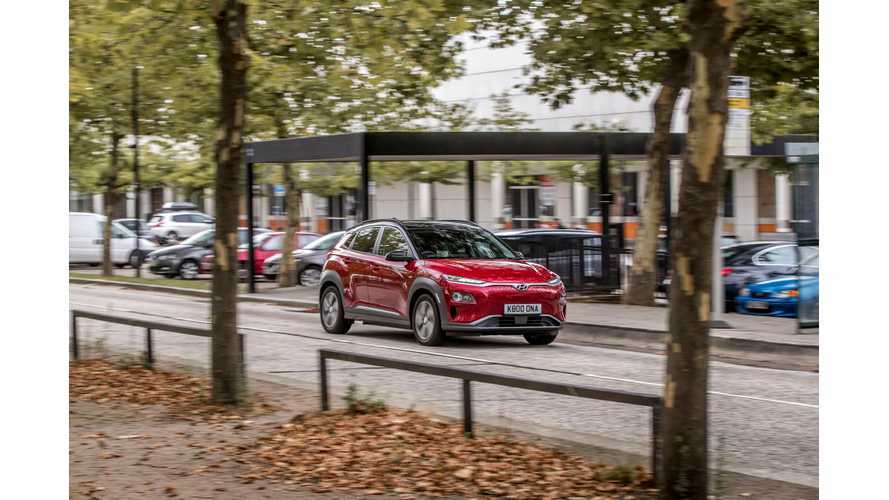 The Hyundai Kona is considered by many as the mainstream, completely ordinary, and easy to live with compact battery-powered SUV

For many, the dawn of the electric revolution in the automotive world meant flashy and high-powered Tesla's, packed with impressive additions from the likes of the Model S and Model X. However, for most of us, until the electric vehicle becomes mainstream, it could all be considered just a fad. Not a steady course for the automotive industry.

In turn, the advent of a vehicle such as the Hyundai Kona, signifies that mainstream entry of a model that might be electric, but it's not expensive, it's not overwhelming (or underwhelming for that matter) in any area, it does its job well, and it brings the electric revolution to the middle of the market.

More about the Hyundai Kona

The Hyundai Kona starts at $37,495 - or $29,995 once you factor in the $7,500 federal tax credit - it promises an EPA rated 258-mile range on a single charge and to many, is the best bang for buck electric vehicle out there. Yes, in some areas, it may even surpass the highly coveted Tesla Model 3 - the entry level model from the California based carmaker.

In all, the Kona pretty much makes the EV normal. And that's a good thing. It brings not the performance figures as the staple of its existence. It doesn't push forward with fancy autonomous driving technology. And it certainly doesn't offer luxurious gizmos like a huge front touchscreen, highly refined leather seats or an all-encompassing glass roof. But, it does bring EVs into the mainstream, that's for sure.

The appeal of the Kona is underlined in an article by the Automobile Mag. It's this article where the South Korean EV gets most of its praises. And to be frank, most of them are highly warranted. It's a good read that gives us a rather objective look at one of the most appealing EVs on the market today. Furthermore, it shows us that nothing will stop the electric revolution, no matter how hard some try. And to put matters into perspective, as stated earlier, the Kona is not some highly expensive luxurious piece of electric motoring that most can only dream of owning. It's a vehicle that costs just a bit more than a VW Golf, does exceptional mileage and looks good enough to appeal to the younger crowds. And by that, the Kona is bringing the EV to the mainstream in a rather spectacular way.