For an-end-of-the-quarter-month, these results are high, as expected.

It's the end of the quarter time, which means the Tesla push was in full force and the result is sales of the Model S and X at well over 7,300 combined in the U.S.

Checking in with a combined sales total of 7,350 units, both the Tesla Model S and Model X impress us with U.S. sales volume for December.

Check out our Tesla Model 3 sales estimate for December here 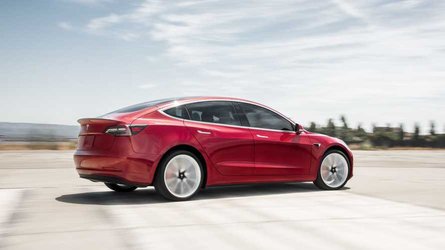 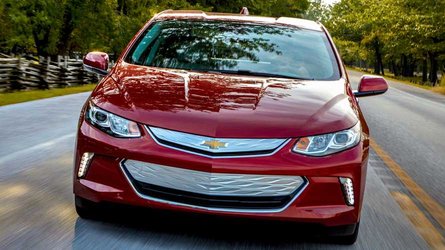 The model-by-model breakdown for the month of December is as follows:

It’s not often that combined sales of these two Teslas check in such a high volume. As witnessed in our monthly sales report, Model X sales set a new all-time record in December 2018. The previous high was 3,975 in September 2018. The Model S has seen much stronger months this year and in years past.

For November, we estimated the following for sales of these two Teslas:

So, as you can clearly see, December marks a massive combined improvement.