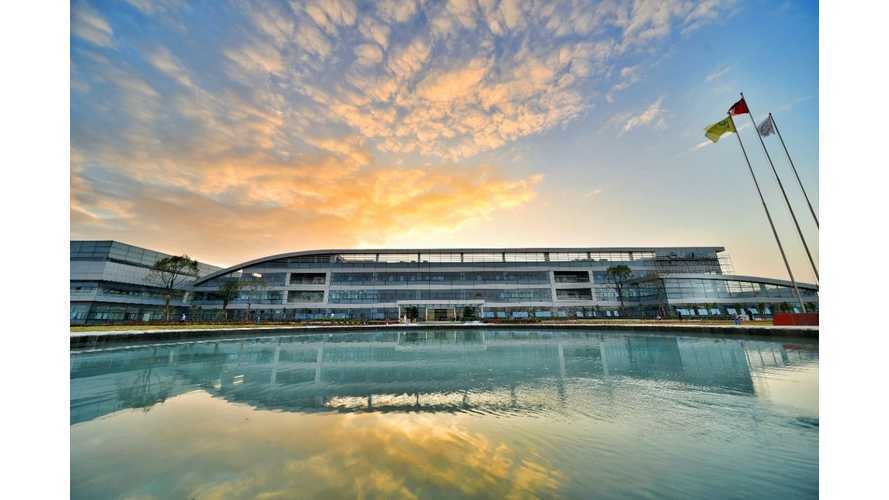 The factory is there, now it's time to achieve BYD's production levels

The Chinese manufacturer spent 4.7 billion yuan (US$ 680 million) on the investment, which began in September 2017. The goal for the later term is an expansion to 400,000 per year.

The production will start in May 2019. GAC intends to launch two new all-electric models per year "to enrich its product line and provide consumers with multiple options".

GAC To Get 430 Kuka Robots For Electric Car Production

The first model to be Aion S, while the second for now remains unknown.