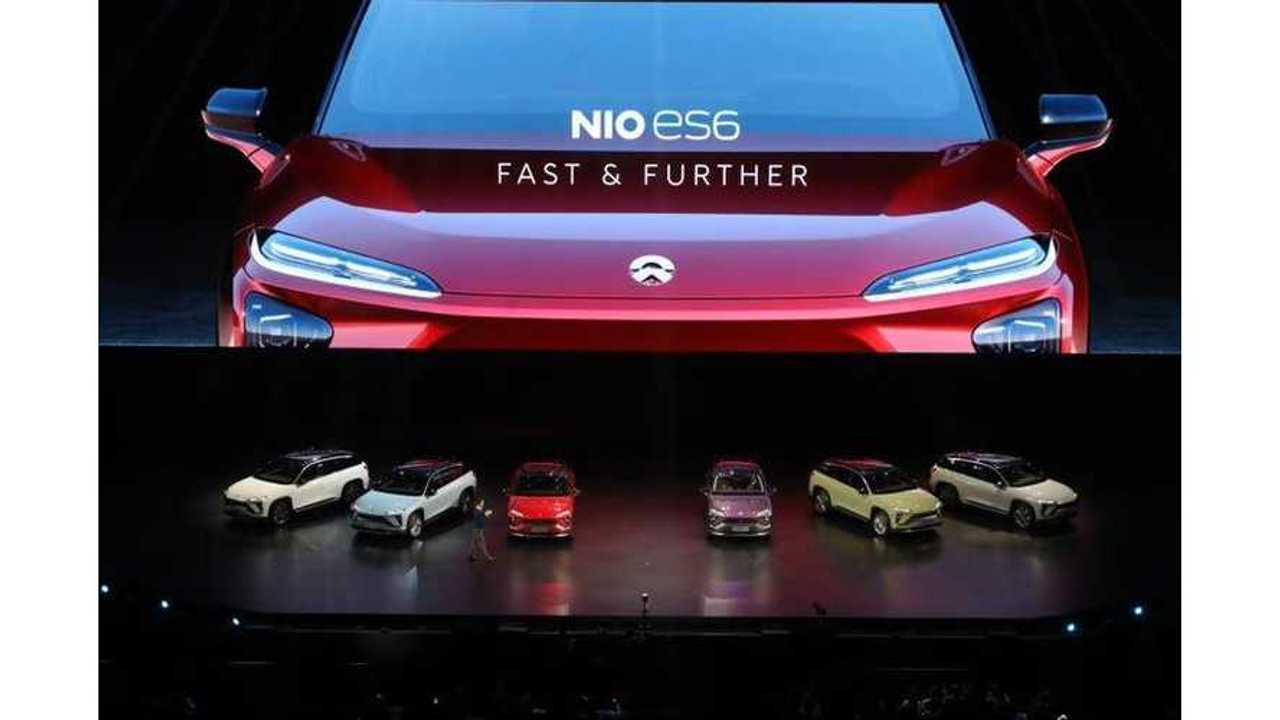 Delivery process and volume are important facts to evaluate startups development situation. Gasgoo hereby summarizes the delivery volumes announced by corresponding China-based startups, while some of them only disclosed an expected number or have not generated any actual data since products hit the market rather late.

BYTON To Reveal Details On First Production EV At CES 2019

At the NIO Day 2019 held on December 15, Li Bin, the founder, chairman and CEO of NIO, announced that NIO’s delivery volume has reached 9,727 units after its 10,000th NIO ES8 rolled off the production line on November 27. Thus, it is almost settled that the startup’s annual delivery volume exceed 10,000 units in 2018.

Although YUDO AUTO is less well-known than NIO, WM Motor and XPENG Motor, it is the earliest EV startup in China that achieved volume delivery. By the end of December 12, the automaker has delivered over 9,300 π1s and π3s.

On December 27, Sitech witnessed its 4,000th DEV1 roll off production line in FAW Car's assembly plant located in Changchun only 57 days after the first complete vehicle coming to the world. By the end of December 24, the startup has handed over more than 3,000 vehicles.

In 2019, Sitech plans to greatly increase the annual delivery target to 40,000 units.

WM Motor officially initiated the EX5 volume delivery on September 28. By the end of November, the startup has delivered vehicles across 18 cities in China and set up 39 sales and service outlets in 26 cities.

However, the company is unable to complete the delivery target of 10,000 units this year due to the extreme complexity of delivery process, said Freeman Shen, founder, chairman and CEO of WM Motor, when he was interviewed.

The NETA N01, hitting the market on November 26, was previously used as official vehicles for the government of Tongxiang, a county-level city in Zhejiang Province. Currently, its order volume has surpassed 50,000 units.

The total delivery volume of the NETA N01 is predicted to reach around 1,200 units limited by the insufficient power battery supply.

XPENG Motors officially launched its first mass-produced model—the G3 into market on December 12 and 24 XPENG G3s were handed over to consumers at the same time.

He Xiaopeng, chairman of XPENG Motors, stated that a scale delivery will be conducted at a high speed from March 2019 after ramping up the capacity from December to the Spring Festival. To ensure the punctual delivery, the startup is ready to open 15 direct-sale stores in some so-called first-tier and second-tier cities like Beijing, Shenzhen, Guangzhou and Hangzhou before Spring Festival. Meanwhile, 70 offline direct-sales stores are planned to be put into operation in 30 Chinese cities in 2019.