A Look Back At The Plug-In Electric Cars Models Offered In The U.S. 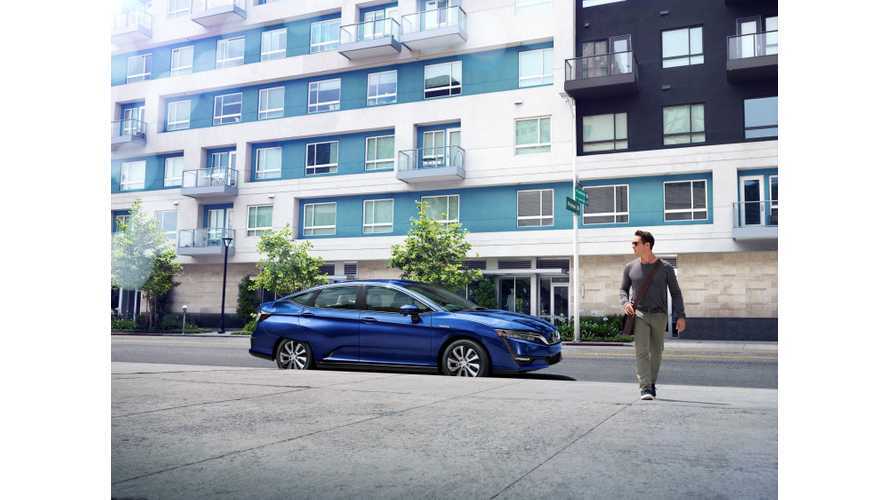 Average sales is now at roughly 7,300 per model per year

Here is a quick look at the number of plug-in electric car models offered on the market in the U.S. in particular years since December 2010. Only mainstream models are included.

According to our data, by the end of November 2018, each year the choice is wider (including retirement of some models), although we must honestly admit that nationwide coverage is not necessarily the case for many models, so the graphic should be considered as the best case scenario for California and maybe a handful of other states.

Number of mainstream plug-in car models on the market in the U.S.

In December 2010, only two models were available - Chevrolet Volt and Nissan LEAF, joined by Mitsubishi i-MiEV in 2011.

Since then, the market expanded to over 40 models, including many compliance or low-volume cars, that were since discontinued.

Average annual sales of plug-in cars (per model) in U.S.

Because many manufacturers put on the market compliance plug-ins to get some credits, the average sales result per model per year didn't change much and even dipped in 2015 to just 4,300. Selling just several thousands cars per year is not a business, at least if you are not in the high-end segment.

Thankfully, in 2018 the average increased a lot thanks to the Tesla Model 3 (average of over 82,000 per year during its 17 months on the market and 114,532 in the past 11 months). Hopefully, it will be an example for other manufacturers to sell many EVs and profit on the volume.

* the results are low partially because some new models entered the market during the year, while some other were discontinued before the end of the year.

Number of mainstream plug-in car models on the market in U.S. - details