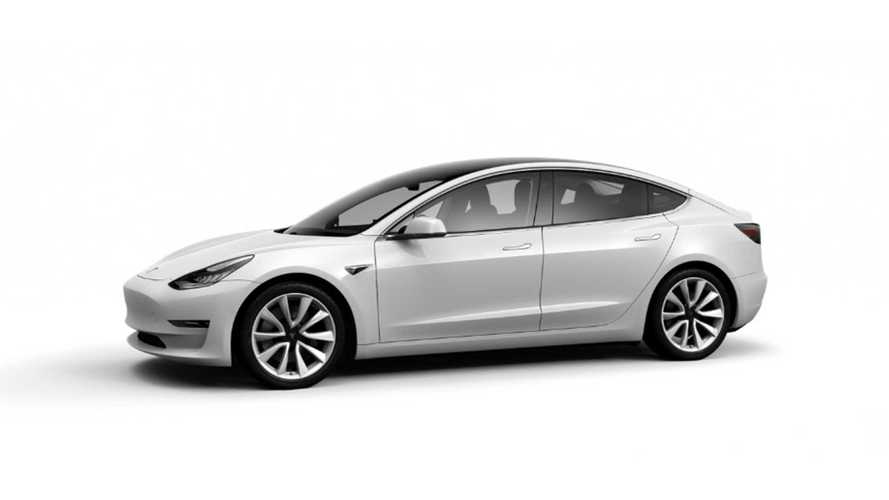 This winter - as there have been well over 100,000 Tesla Model 3 delivered - more reports on issues in cold weather appear.

Some concerns are door handles, frameless windows and the charge port.

In the case of charge port, it turns out that the latch could freeze shut, so if there was a plug connected, you can't pull it off to drive away.

Hopefully, the driver can provide some heat, maybe using the hair dryer, but this is not the thing you would like to experience.

Tesla just released a new software update (2018.50) to unfreeze the charge port using the climate system (just set preconditioning to HI), although it's not clear how technically the cabin heating can be directed towards charge port.

“When you set mobile preconditioning to HI, the climate system will better thaw your charge port in freezing conditions”

Electrek explains that it's the second attempt Tesla is making, as the previous temporary solution simply was to keep it unlatched:

"In the previous “cold weather improvements” update, Tesla changed the behavior of the charge port in order for the latch to remain unlatched to allow a charge cable to be inserted, even in the event that the latch is frozen.

It wasn’t clear at what temperature that was triggered and of course, it also comes with a caveat since it also means that someone could easily remove the charge cable."

Low temperatures affect various things on all types of cars. Here is the frozen charge port in Tesla Model X: