November 2018 was another great month for plug-in electric car sales around the world. A new all-time record was set the third time in a row, and we are waiting for the fourth in December.

The tally for 11 months of 2018 is 1,728,629 at an average of 2% market share. We are almost certain that more than a quarter million people will start driving electric (purely electric or partially electric) in December. 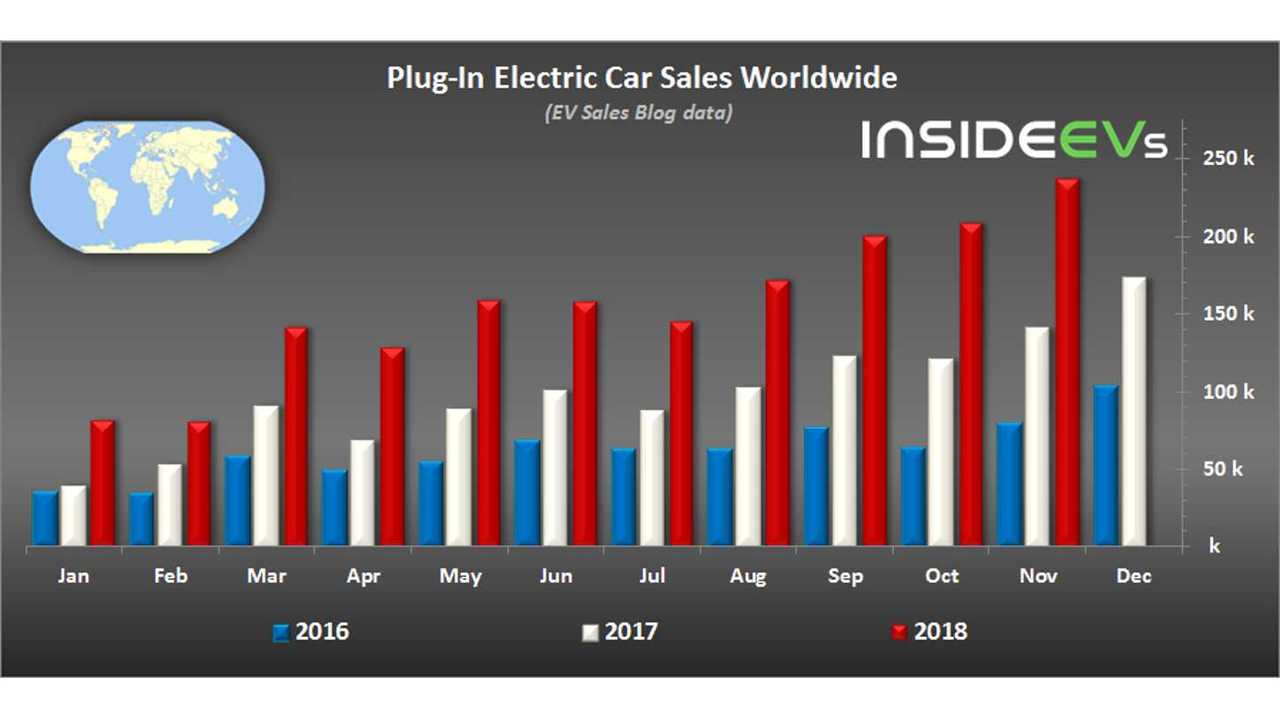 The second best in November was BAIC EC-Series with 14,205 sales and it will overtake the Nissan LEAF in second place in December as the Japanese model noted "just" 8,276 sales per month. Overall, those are the top three all-electric (and in general plug-in) models. 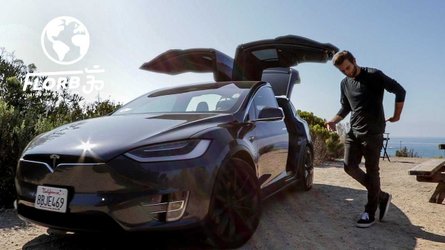 What's It Like To Live In A Tesla Model X? Find Out Here 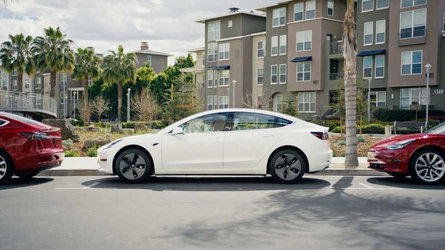 As you can see on the table provided by EV Sales Blog, there are five different BYD models in top 20! On the other hand, Tesla has three, but those three are in top 7 (with a chance for top 6, including #1). 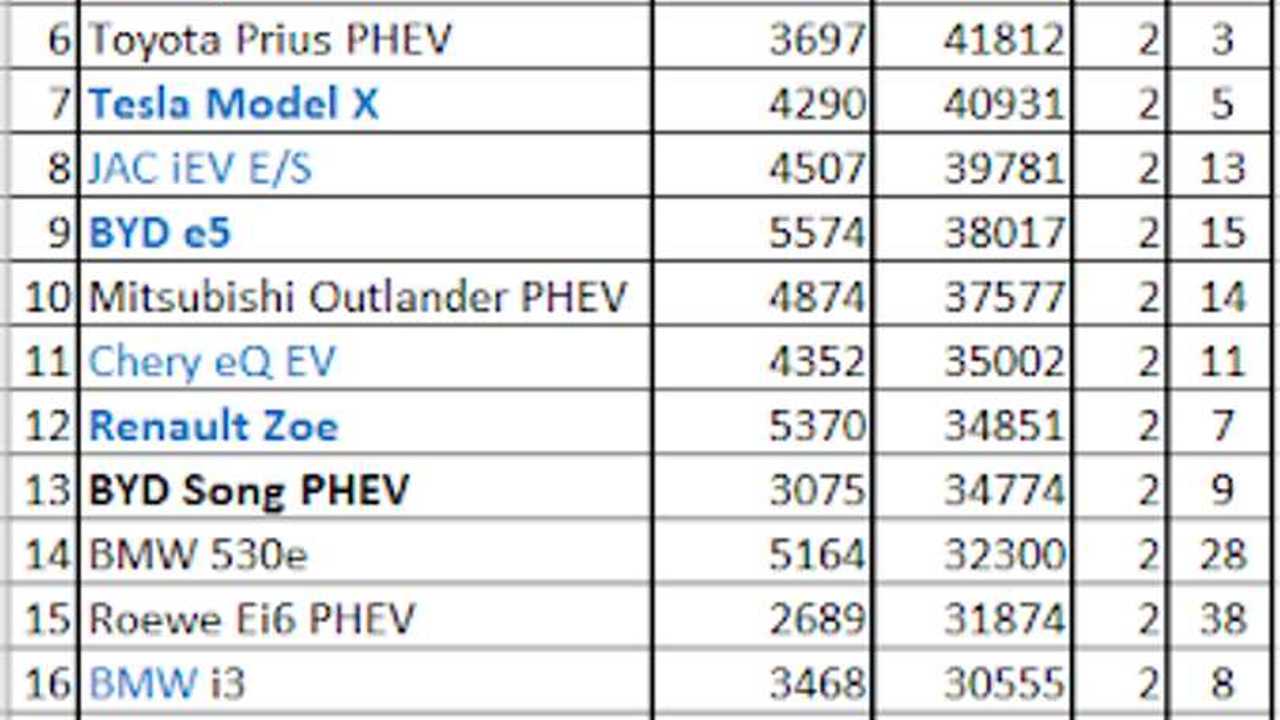 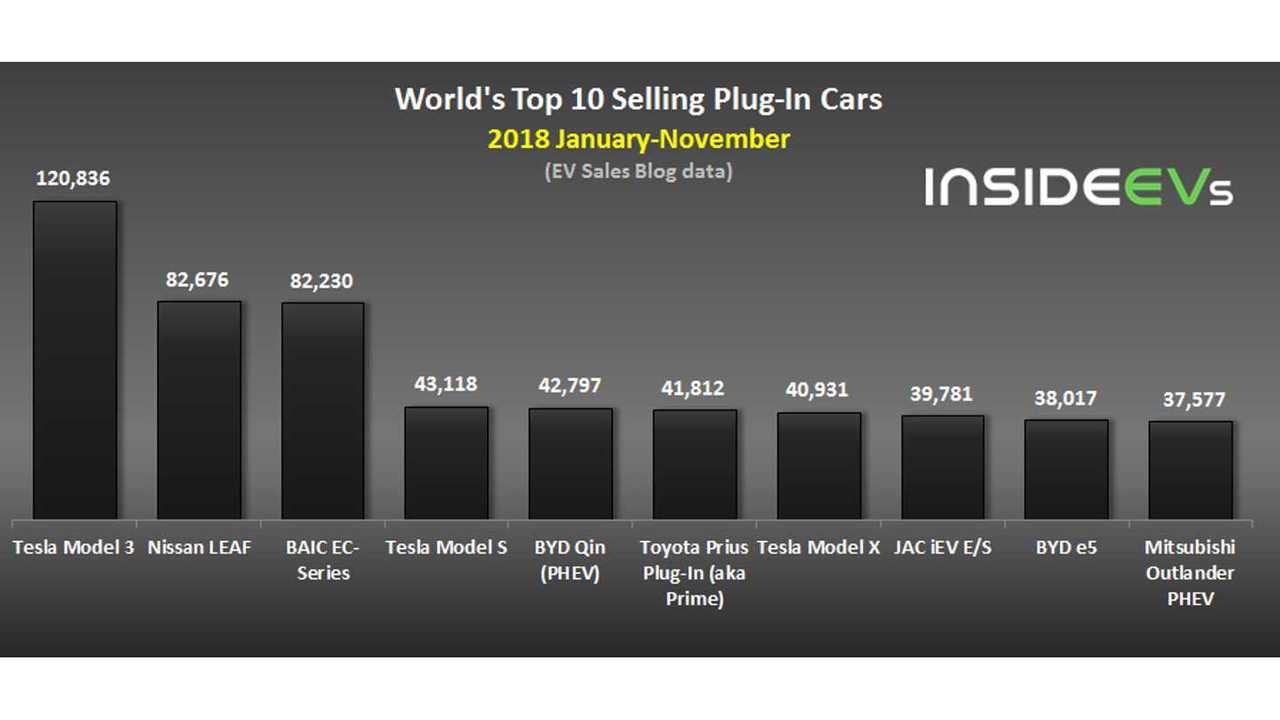 In November, BYD sold the most plug-in cars, followed closely by Tesla. BAIC is not able to keep the pace of the top two, which will close the year with more than 200,000 sales (Tesla already did). 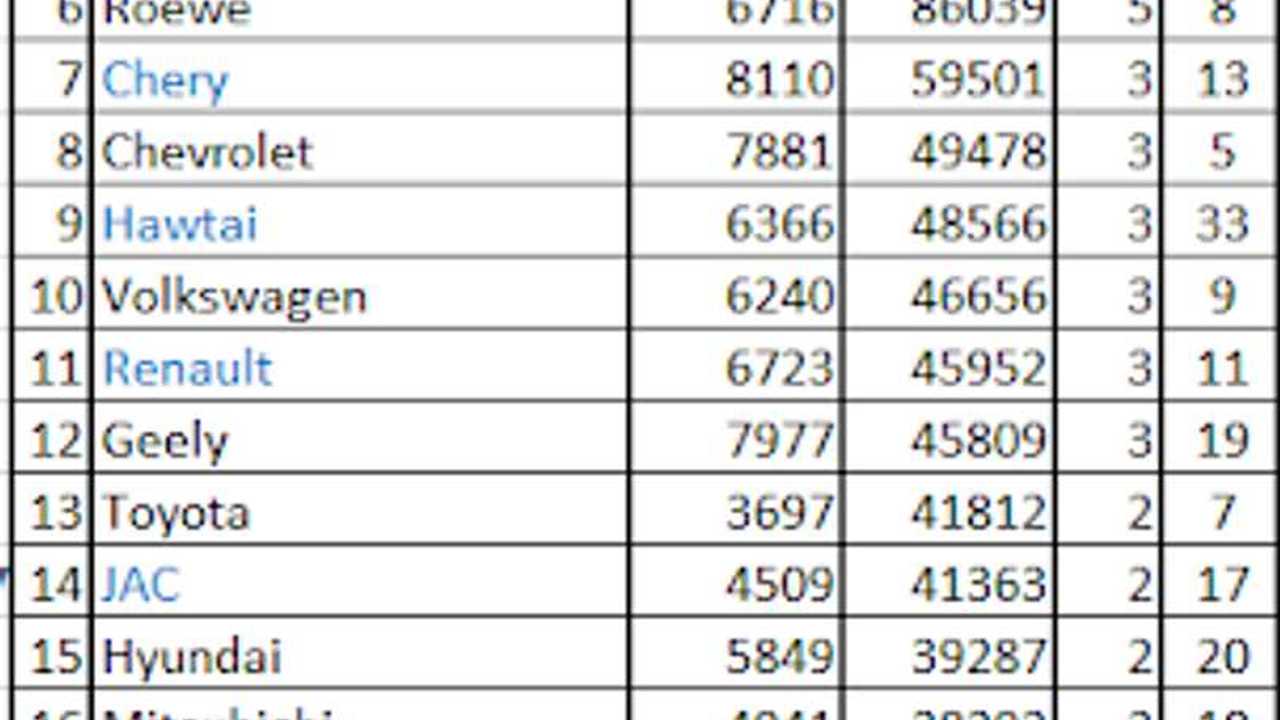 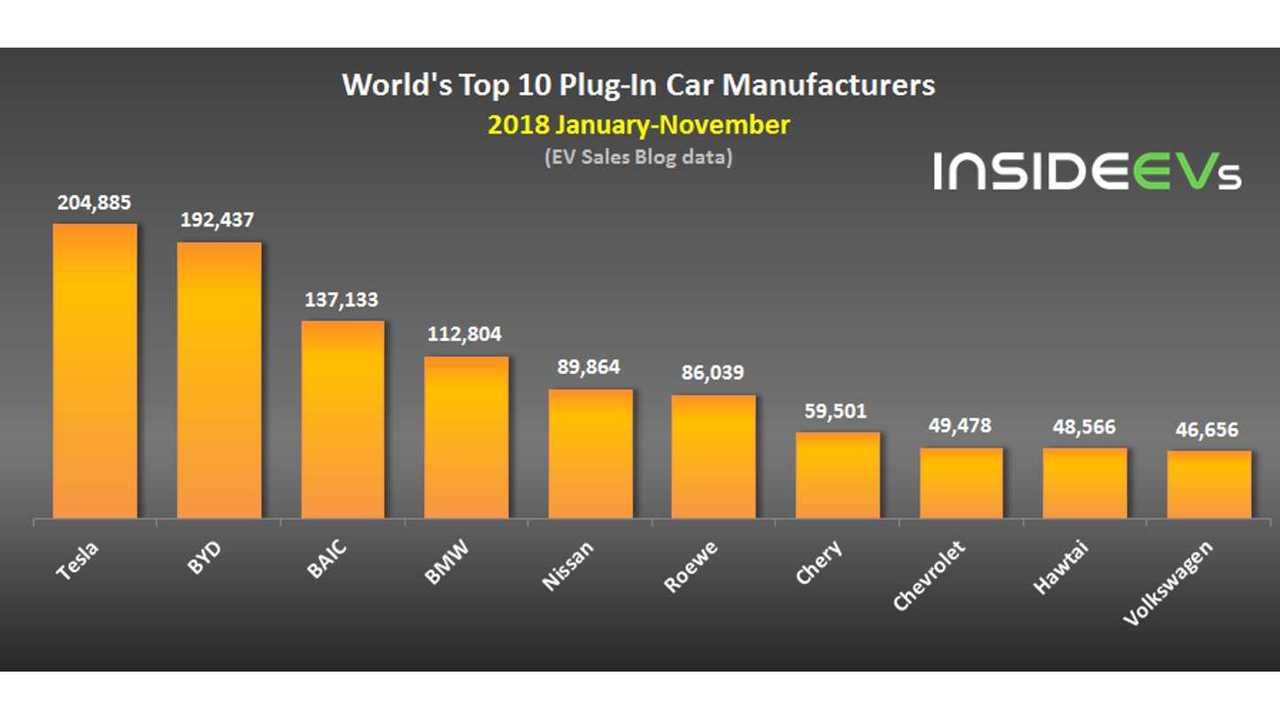