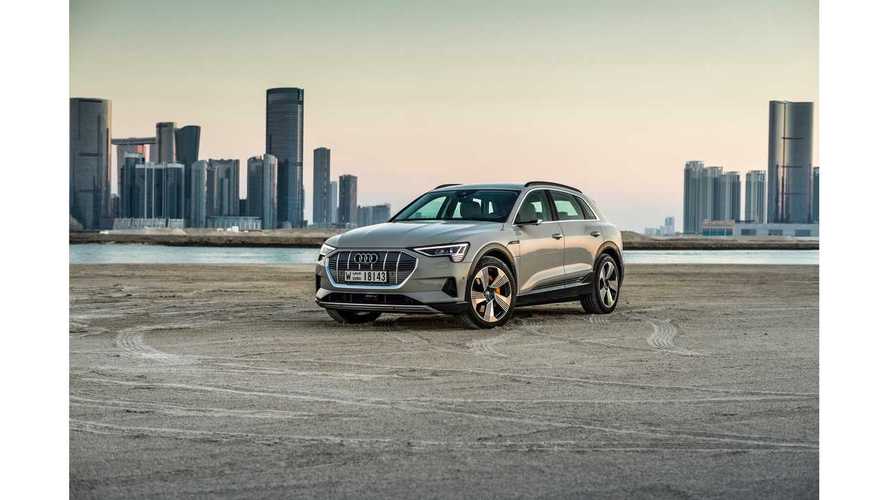 Imported in 2019 and locally produced a year or two later.

Following the all-new Audi A6L, which is soon to hit Chinese market on January 15, there are another 12 new models to be rolled out in this country next year, according to a Chinese media outlet.

The all-new Audi A6L's exterior conveys more sense of youth than the existing model. The front face features a hexagonal grille coupled with matrix-typed LED headlights as standard and offers fenders with two styles—a dynamic one and an elegant one. Meanwhile, rims in different sizes, including 18 inches, 19 inches and 20 inches will be provided based on configuration sets.

Insides, the all-new Audi A6L displays a heavy resemblance to the Audi A8, carrying a 12.3-inch full liquid crystal dashboard as well as a 10.1-inch and an 8.6-inch touch screens at the center console.

The all-electric SUV Audi e-tron will be delivered in China's market as an imported model at the preliminary stage and its locally-produced version is said to go on sale in 2020.

Driven by two-electric motors producing 265kW of power (up to 300kW with boost), a ternary-lithium battery pack with a capacity of 95kwh and a new electric Quattro all-wheel drive, the e-tron can run at a top speed of 200km/h and sprint from 0-100km/h within 5.5 seconds, boasting a NEDC-rated range up to 500km. The Audi e-tron can use fast charging stations with direct current at up to 150kW to complete a charge in just 30 minutes.

Another all-electric SUV is the Audi Q2L e-tron, which may be powered by the same electric driven system as the Volkswagen e-Golf that shares the identical MQB platform. The new model will adopt a ternary-lithium battery traction battery pack, featuring a range closer to the e-Golf.