The split between PHEVs and BEVs requires some assumptions, because vehicle classification is not digital and we don’t have all the data. In this report we assume to add all plug-ins without internal combustion engine to BEVs, and all with internal combustion engine (in any configuration) to PHEVs. Because the BMW i3 comes in two versions (with or without ICE – REx) and we don’t know exact numbers, we assumed 50% for BEVs and 50% for PHEVs. We believe that i3 sales were at least around 50/50 in the first few years, and most recently longer-range BEV i3 takes probably two-thirds of sales. Some of the results for the other models are also estimated – see our monthly plug-in sales scorecard for data.

There are only 19 mainstream all-electric cars on the market (and 34 plug-in hybrids) - some models are all-new, while others are being withdrawn. Overall, BEVs note higher results then PHEVs.

In recent months, BEV sales accelerated reaching an average of more than 29,000 in the past three months. BEVs represents now the majority of all plug-ins. 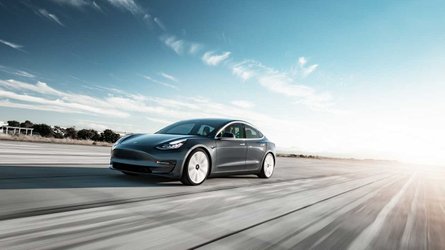 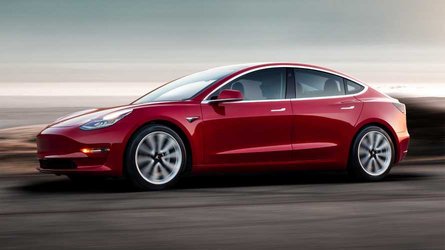 The best selling BEVs since 2010 are:

Just like in the case of PHEVs, three top models account for almost two-thirds of all BEVs.